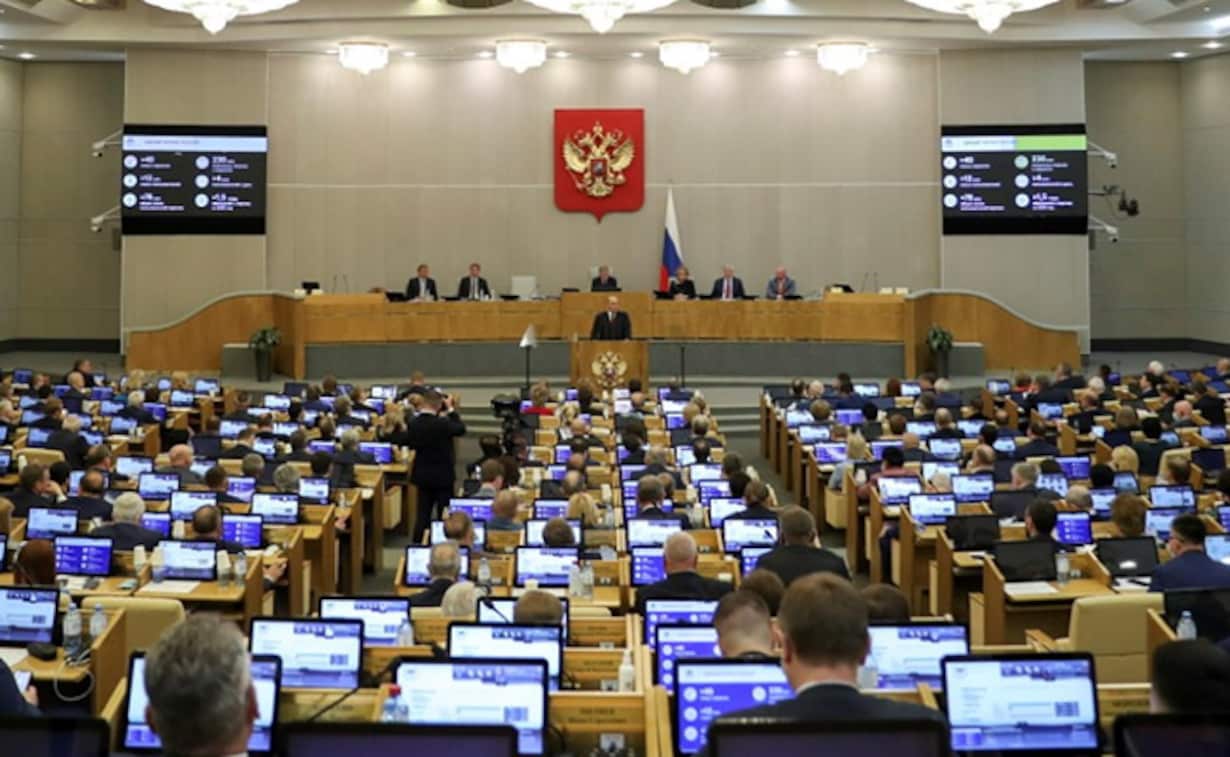 This week Russian officials warned that Russia might seek to reclaim Alaska from the United States in retaliation for Biden’s continued sanctions related to the invasion of Ukraine.

On Wednesday, during a parliamentary session in Moscow, Vyacheslav Volodin, the speaker of the State Duma, cautioned the U.S. to think twice before seizing or freezing Russian assets abroad. The top Russian official reminded the U.S. that Alaska once belonged to Russia, and the Kremlin may want the land back.

Russia Threatens to Reclaim Alaska Over US Support for Ukraine https://t.co/rop53eq7iG

“Let America always remember; there is a part of Russian territory: Alaska,” Volodin said, according to a Ukrainian news outlet.

“So when U.S. lawmakers attempt to appropriate our assets abroad, they should be aware that we also have something to claim back,” he said.

Pyotr Tolstoy, another of Putin’s top officials, followed Volodin’s statements with yet another threat, proposing that Russia should hold a “referendum” in Alaska.

This was not the only threat made by Russia in light of the ongoing sanctions and political pressure from the United States.

Still waiting for US soldiers to be brought to The Hague for war crimes in Iraq, Syria, Libya, and Afghanistan. #Hypocrisy

Dmitry Medvedev, Russia’s former Prime Minister, also warned that the U.S. could face the “wrath of God” if it goes along with international efforts to establish a tribunal to investigate Russian war crimes in Ukraine.

“The U.S. and its useless stooges should remember the words of the Bible: Do not judge and you will not be judged … so that the great day of His wrath doesn’t come to their home one day,” Medvedev said.

According to historical records, Russia’s first settlement in Alaska was established in 1784. The U.S. purchased the large northern territory from Russia for $7.2 million in 1867.

The post Russian Officials Threaten To Reclaim Alaska After U.S. Sanctions By Biden appeared first on The Gateway Pundit.