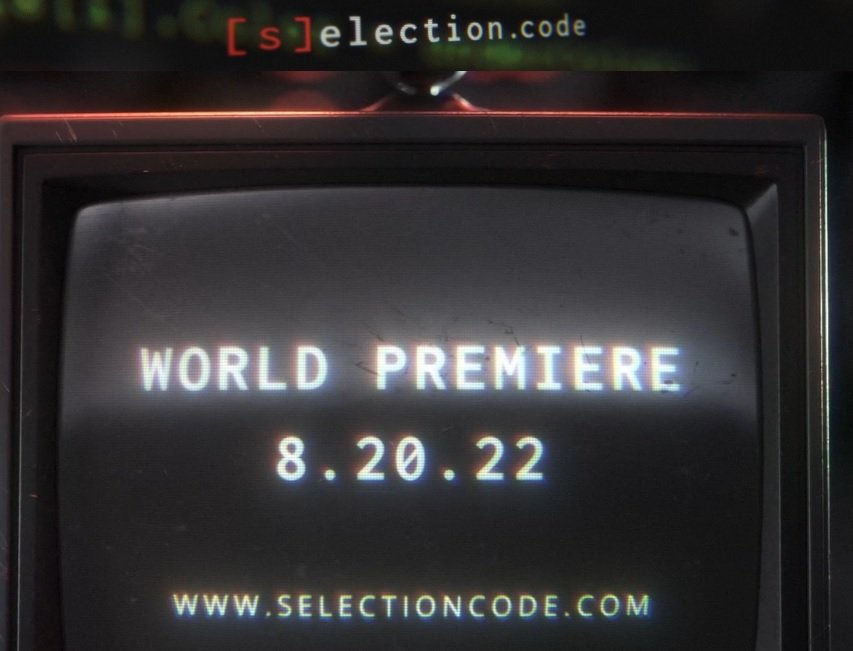 Only six days after the 2020 Election The Gateway Pundit identified a pattern after reporting on numerous system glitches seen on TV on Election Night.  These glitches were always in Joe Biden’s favor!

Captured in Real Time: That Moment in Virginia at 5:12 AM Where they Took 373,000 Votes Off the State Totals

This led us to dig deeper.  If only we could get our hands on the data behind the system glitches we thought.  And then a miracle happened and we found the data.  A group of Trump loyalists had obtained data from the election being fed to the New York Times.  This ‘Edison’ data was used in reporting up-to-date results to the media. The site on the Internet was patriots.win.

An unaudited analysis of the data showed that millions of votes were either lost or switched from President Trump to Joe Biden.  This post was explosive!

We dug into the data further and found more patterns in the data that made no sense.  We labeled this the Drop and Roll.

Since this time some data experts have dug deeper into the data and the voting machines.  Their work and results will be presented soon.

Selection Code is scheduled to come out on August 20, 2022.  Check out the trailer below (note the previous premiere date is in this attached trailer).

Selection Code is scheduled to come out on August 20.  Get ready you will be shocked.