Mississippi’s Last Abortion Clinic Closes, The Clinic That Led To The Overturning Of Roe 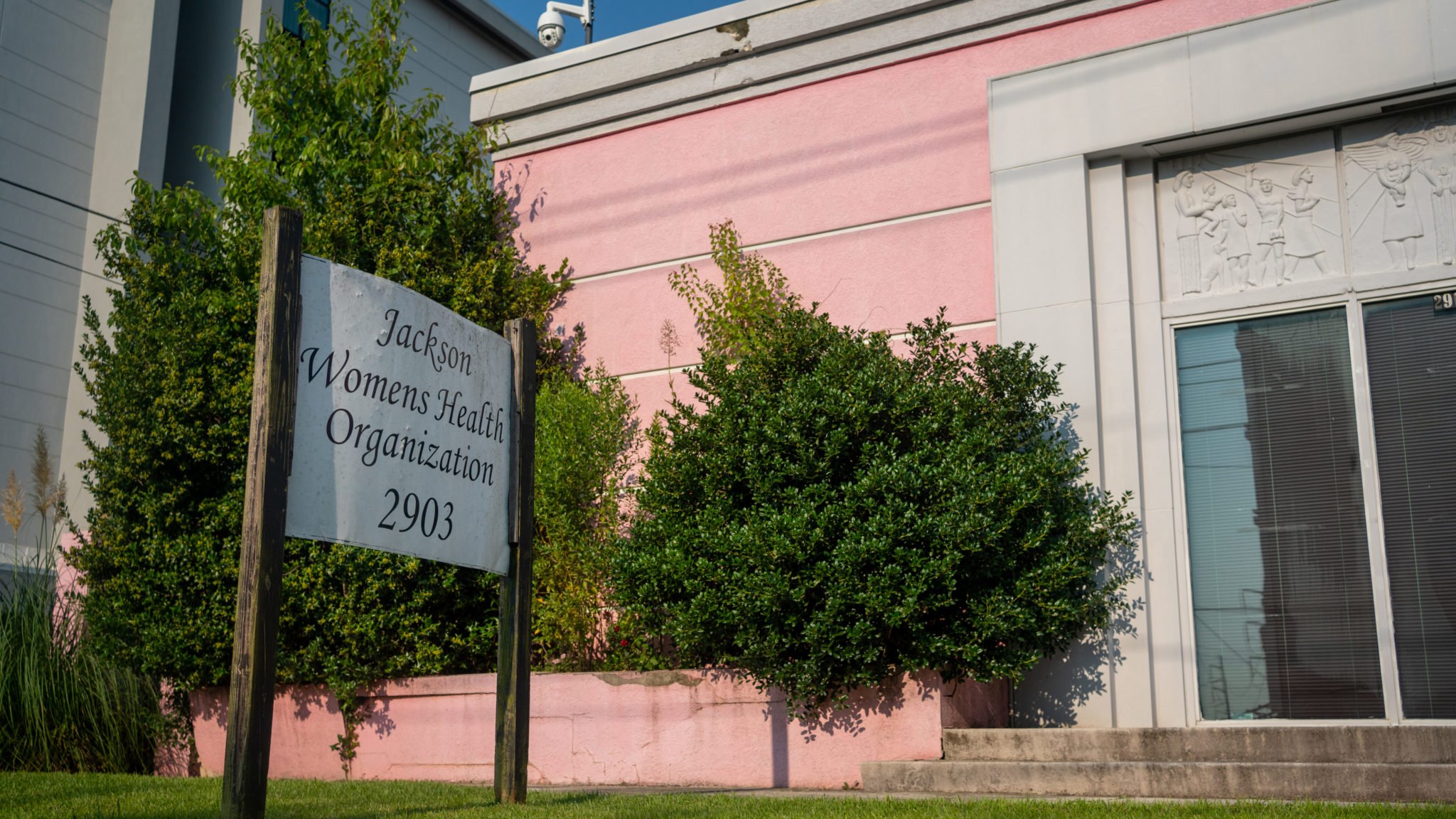 The last abortion clinic in Mississippi officially shut down Wednesday, a day before a trigger ban against almost all abortion procedures is poised to take effect in the state, following the Supreme Court’s decision last month to overturn Roe v. Wade.

The clinic was at the center of the controversial Dobbs v. Jackson Women’s Health Organization Supreme Court case that overturned Roe V Wade.

Shannon Brewer, the clinic’s director, told The Washington Post in May about plans to relocate to New Mexico, where abortion procedures are still legal.

Dubbed “The Pink House” for its bubblegum-pink exterior walls, the clinic has been the epicenter of the nation’s fight over abortion and the last abortion center in operation in the state.

The Pink House has now provided the last legal abortion in Mississippi.

The Clinic Escorts and Pink House Defenders have packed up.

The anti-abortion preachers have departed. The media circus is over.

We are now very much in a post-Roe Mississippi. pic.twitter.com/PlpF7QH2Uq

Opening in 1995, the clinic offered the baby-killing procedure to women across Mississippi and neighboring states. Since 2004, it has been the only abortion clinic in the state.

After a judge refused Jackson Women’s Health Organization’s request for a temporary block on the Mississippi trigger ban, Brewer told The Texas Tribune that her team is relocating services to Las Cruces, N.M. Abortions are restricted in Texas, Oklahoma, Arizona, and Utah, which border New Mexico.

Since the reversal of Roe V Wade, the power to regulate abortion now falls to individual states, resulting in many women seeking abortions crossing state borders.

The last #abortion clinic in #Mississippi saw its last patients today. Opponents and supporters clashed outside the facility best known as the Pink House. A law taking effect Thursday will ban most abortions in the state. #msleg #msgov pic.twitter.com/BgvBYd1MIW

On Thursday, Mississippi becomes the latest in a growing number of states in the South where nearly all abortion care is banned. The only exceptions to the ban are if a patient’s life is in danger or if a patient was raped and reported the assault to law enforcement.

Many companies have promised to pay for such travel for employees, while Democratic states have sought to enact protections for those crossing state lines to access the procedure.

The post Mississippi’s Last Abortion Clinic Closes, The Clinic That Led To The Overturning Of Roe appeared first on The Gateway Pundit.