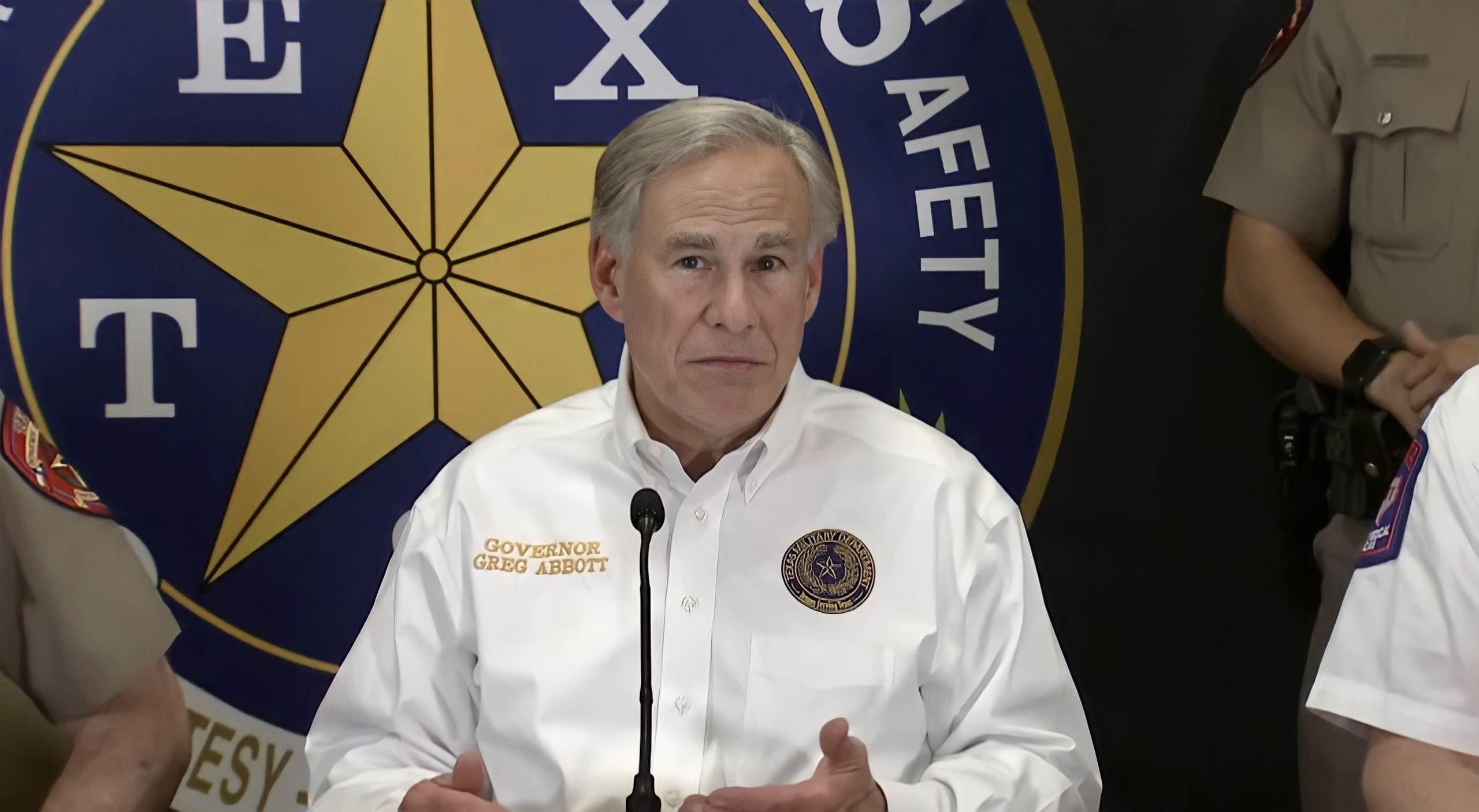 Texas Governor Greg Abbott (R) on Thursday authorized the Texas National Guard and state troopers to apprehend illegal aliens and return them to ports of entry.

This is the first time the state has ever done something like this.

Biden’s open borders policies are dangerous and costly for Americans and the illegal migrants.

Last week 51 migrants were found dead in a truck in a human smuggling operation in San Antonio, Texas.

Abbott is taking unprecedented action to stop the invasion.

“While President Biden refuses to do his job and enforce the immigration laws enacted by Congress, the State of Texas is once again stepping up and taking unprecedented action to protect Americans and secure our southern border,” Abbott said in a statement.

I issued an Executive Order authorizing the Texas National Guard & Texas Dept. of Public Safety to return illegal immigrants to the border.

Gov. Greg Abbott on Thursday cleared state authorities to return migrants they apprehend to the border, setting up a potential clash with the federal government.

Immigration law enforcement is a federal responsibility. Abbott appears to be testing the limits of state authority by empowering state law enforcement to bring migrants to the ports of entry — stopping short of using state resources to expel migrants from the country.

It was not immediately clear how state law enforcement would determine which migrants should be transported.

The executive order that Abbott issued Thursday fell short of that more dramatic declaration. It allows the Texas National Guard and Texas Department of Public Safety to apprehend “immigrants who cross the border between ports of entry or commit other violations of federal law, and to return” them to ports of entry. It is unclear from the executive order what state authorities would do with the migrants once they returned them to the ports of entry, which are manned by federal immigration authorities.

The US Supreme Court this week, with help from justices Roberts and Kavanaugh, overturned Trump’s ‘Remain in Mexico’ policy.

President Trump initiated a law that forced migrants crossing the US Southern border who claim they are seeking asylum remain in Mexico until their cases were reviewed by US Courts.

That asylum policy has been overturned and the migrants are marching like soldiers to the US border.

Approximately 4,000 migrants are now are on the way to the US with plans to live off the largesse of the American taxpayer.

Last month 12,000 illegal aliens formed the largest caravan yet and marched to the open US Southern Border.

The post JUST IN: Governor Abbott Authorizes Texas National Guard, State Troopers to Apprehend Illegal Aliens and Return Them to Ports of Entry appeared first on The Gateway Pundit.