EXCLUSIVE: Archbishop Vigano Shares on the Cancel Culture – Relegating the Old for the New Is Not Always Best 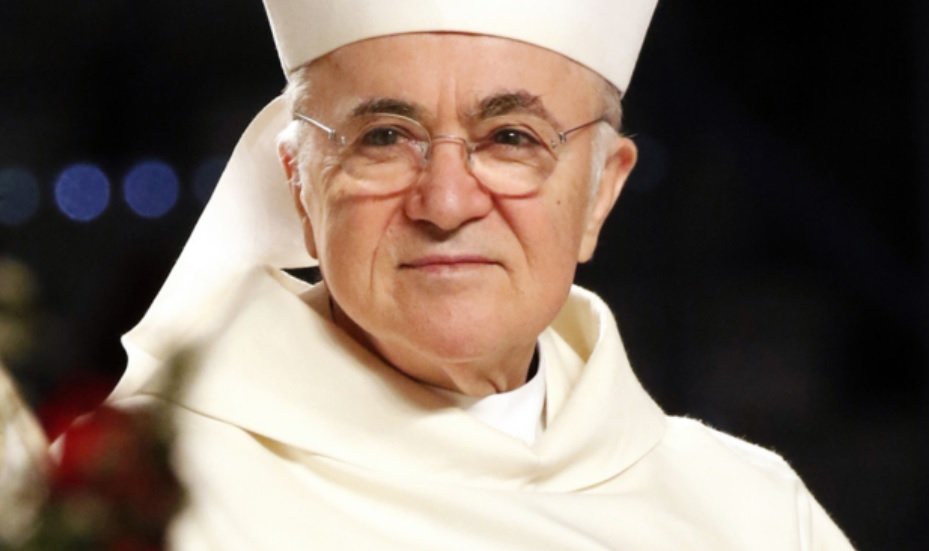 Archbishop Vigano shares with us his thoughts on a recent article in Italy where a Catholic Bishop Crepaldi exams how the new is not always better like the New World Order proponents would like us all to believe.

Archbishop Vigano shares on a recent article by Italian Catholic Archbishop Giampaolo Crepaldi where he discusses how the new has always been used to replace the old but in the church, it has at times taken the church away from its sole purpose of sharing God’s message with the people.

The Second Vatican Council is used as an example that impacted the Catholic church in a manner that some may say took the church away from Christianity.

“Saint Pius X defined Modernism as the heresy that derives from this philosophical error. Whatever is new is considered an absolute good simply because it is new. And this despite the evidence of the disastrous effects that the cancellation of the past in the Church would cause – on the doctrinal, moral, liturgical, and disciplinary levels, but also on the cultural, artistic, and popular level as well – as predictably happened…

…Cancel culture is inevitable wherever what is new must be accepted uncritically, and where what is ancient – dismissed as being “old” – must be forgotten so that it does not hang over the present as a severe warning. And it is not a coincidence if George Orwell’s novel 1984 foretold the censorship of information ex post, after the fact, making corrections to past news according to its changing utility in the present.

Read the entire message below.

The post EXCLUSIVE: Archbishop Vigano Shares on the Cancel Culture – Relegating the Old for the New Is Not Always Best appeared first on The Gateway Pundit.