England: Excess Deaths on the Rise But NOT Because of COVID – Experts Call for Investigation 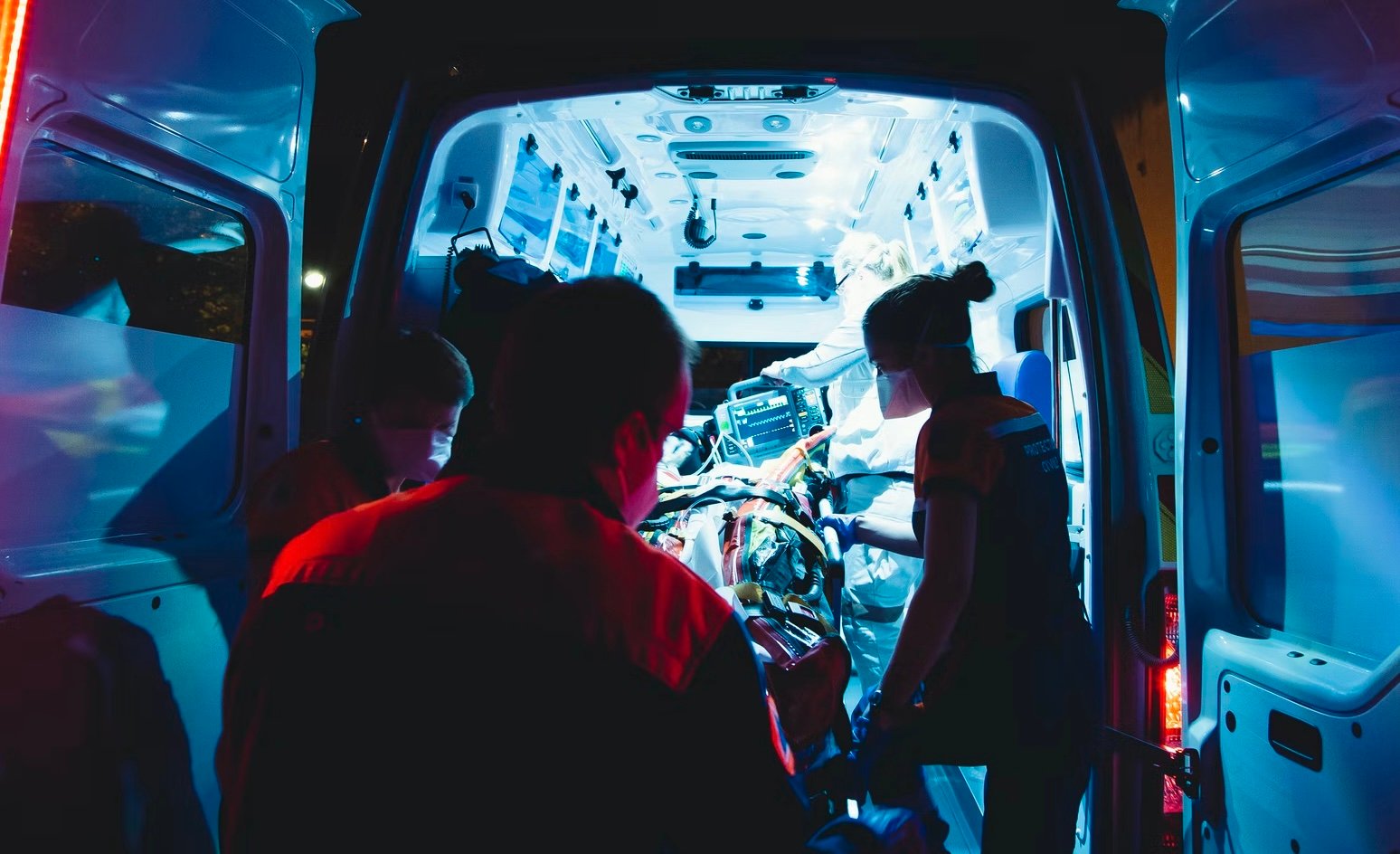 The death toll in England and Wales continues to rise, even though Covid-related deaths have dropped.

As a result, health experts have requested an immediate investigation into the source of the rising non-Covid excess death.

Recent data from the Office for National Statistics (ONS) showed 1,540 excess deaths in the week ending on June 24. However, only about 10% of those deaths were caused by Covid-19, the Telegraph reported.

Health experts are still looking for answers and have called for an urgent investigation. They believed that the pandemic response, lack of access to healthcare, and even the cost of living crisis might be to blame.

“Before the end of March, deaths in England and Wales were lower than usual this year despite hundreds of people dying from Covid. Yet in the last three months, the situation has reversed, with overall deaths rising even though Covid deaths have been falling,” the news outlet added.

We’ve reached the excess deaths are on the rise but not because of covid stage of the pandemic https://t.co/jqbY8PIblT

‘The reality is going to be quite complex’

Prof Paul Hunter, professor in medicine, at the University of East Anglia, said some of the excess could be people whose health was weakened by Covid. The infection is known to increase the risk of stroke and heart attacks. But he warned that there may be other more complex factors at play.

“Some might also be down to other impacts of the pandemic, such as problems in accessing health care, delayed referrals for treatment and then things related to the restrictions we lived under, such as reduced activity and sedentary lives,” he said.

“I think the reality is going to be quite complex but it’s something we do need to be aware of and actually try and understand.

“We know there is a relationship between excess deaths and deprivation so maybe the current financial situation we are in is exacerbating that.

“There is despair from your livelihood disappearing up the swanny. It doesn’t have to lead to suicide, chronic stress can lead to all sorts of problems.”

Dr Charles Levinson, the chief executive of the private GP company DoctorCall, also called for a government inquiry into what was causing so many deaths at home.

The ONS reported 752 excess deaths in the home in the latest week, 30 per cent more than usual, and more than hospitals and care homes put together.

“This is exactly why a proper government investigation is required,” he said. “This is not just displacement from hospitals… I do not understand how this is not being properly discussed.”

Dr Levinson added: “The reasons behind these horrific numbers are complicated and none of us fully understand them, so that is exactly why there should be an urgent and comprehensive Government inquiry.

“If anything, the situation seems to be worsening. Considering the relentless focus on one virus for more than two years, requesting answers from Government on thousands and thousands of non-Covid excess deaths is entirely reasonable.”

The Gateway Pundit previously reported that there has been a shocking spike in unexplained deaths reported in the past year among teenagers and young adults.

Below is the list of articles reported by so-called health experts to explain the recent spike in “Sudden Arrhythmic Death Syndrome” (SADS).

The US Sun: Urgent warning to gardeners as soil ‘increases risk of killer heart disease’

Daily Mail: Expert warns that shoveling snow can be a deadly way to discover underlying cardiovascular conditions as straining the heart with physical activity could cause sudden death

Wales Online: Sweating more than usual and at night could be a sign of heart attack

Daily Mail: Entirely new kind of ‘highly reactive’ chemical is found in Earth’s atmosphere – and it could be triggering respiratory and heart diseases and contributing to global warming, scientists claim

New Scientist: Taller people may have a higher risk of nerve, skin and heart diseases

Medical News Today: What is the link between cold weather and heart attacks?

New Scientist: Solar storms may cause up to 5500 heart-related deaths in a given year

Express: Blood clots: How do you sleep? One position may increase the risk of deep vein thrombosis

The post England: Excess Deaths on the Rise But NOT Because of COVID – Experts Call for Investigation appeared first on The Gateway Pundit.