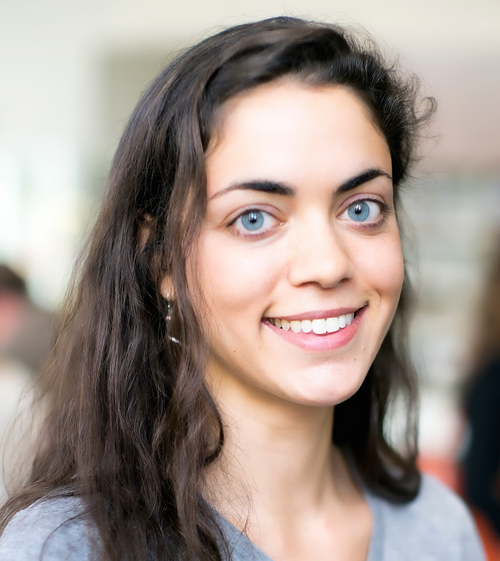 Elon Musk quietly fathered twins last year with a top executive at one of the companies he owns, according to court documents obtained by Insider.

The mother is 36-year-old Shivon Zilis, director of operations and special projects at San Francisco-based Neuralink, which builds implantable brain-machine interfaces. In 2021, Neuralink released a video showing a monkey playing the video game Pong using only its mind and two Neuralink brain implants.

Musk and Zilis, a Yale graduate, filed a petition in Texas to change the twins’ names so they’d have their father’s last name along with middle names that contain “Zilis.” A judge approved it.

Previously named to the Forbes’ 30 Under 30 list in the venture capital category, the Canadian-born Zilis has been mentioned as a potential candidate to run Twitter if and when Musk completes his $44 billion acquisition of the company.

Zilis met Musk through her work with OpenAI, the artificial-intelligence research-and-deployment nonprofit Musk cofounded in 2015. She serves as the youngest member of OpenAI’s board of directors. In 2017, Zilis moved to Tesla, where she was a project director, deploying her AI expertise on the Autopilot and chip-design teams.

Zilis moved from San Francisco to Austin last August, buying a home that Zillow values at $4 million, according to Insider. Tesla’s Gigafactory Texas is on the Austin outskirts.

Just weeks after the twins arrived in November, Musk welcomed the arrival of a second child via surrogate with Claire Boucher, a musician who performs under the name Grimes. The two have had an off-and-on relationship.

Along with the five children he had with his first wife, Justine Musk, that brings the tally of known Elon Musk offspring to nine. Remarkably, Musk has been a party to two sets of twins and a set of triplets. Musk would have 10 children had his first child with Justine not been tragically lost to sudden infant death syndrome.

In July 2021, Musk famously warned that “population collapse is potentially the greatest risk to the future of civilization.” The tweet pinned atop his Twitter profile features a Wall Street Journal chart showing the U.S. birth rate has been below the population replacement level of 2.1 for around 50 years and counting.

USA birth rate has been below min sustainable levels for ~50 years pic.twitter.com/v5PSLbvEAE

In May, Insider reported that, after a SpaceX flight attendant alleged that Musk exposed himself and invited her to have sex with him, the Musk-owned company paid her $250,000 to keep quiet about the claim.

In a company-wide email, SpaceX president Gwynne Shotwell said, “Personally, I believe the allegations to be false…for 20 years [I’ve] never seen nor heard anything resembling these allegations.” Musk called the report a “politically motivated hit piece,” and tweeted that he’d refer to the scandal as “Elongate,” which “is kinda perfect.”

No wonder Elon Musk wants his employees in the office. It’s too hard to bang them via Zoom. https://t.co/K6Dj3FDWb2

Elon Musk had twins with a Neuralink executive last year. The one billionaire acting in accordance with evolutionary theory. The man lives his principles and should be applauded.