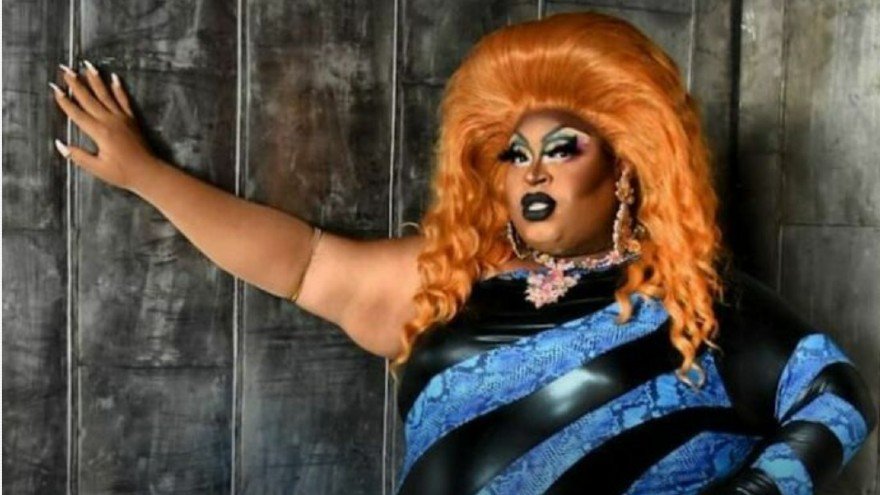 One of Pennsylvania’s popular drag queens, an LGBTQ+ youth adviser, has been charged with 25 counts of child pornography; he allegedly obtained dozens of photos and videos of nude underaged boys performing sex acts.

According to the Pennsylvania Attorney General’s Office, Brice Williams, the drag queen Anastasia Diamond is reported to have downloaded dozens of photos and videos of underaged boys performing sex acts between May and December 2020.

Brice Williams, aka Anastasia Diamond – a drag queen who recently has been working with youth- is charged with 25 counts of child pornography.https://t.co/xuUPryxWYF

A FOX 43 report said that the child pornography “showed genitalia and boys performing oral sex” and were linked to Williams’ email address and phone number.

Williams has been celebrated in the state’s trend of over-sexualizing children through public and private venues. He has been a prominent figure in the state’s focus on celebrating alternative lifestyles and transgender rights.

The Patriot-News praised the drag queen last year for being a local activist who spreads “pride” all year long.

“Williams, who uses both masculine and feminine pronouns, is HIV medical case manager at Keystone Health Center in Chambersburg, but this month will join GLO Harrisburg, a center that offers a ‘safe space’ for LGBTQ+ youth of color. There, he’ll continue HIV/AIDS prevention and awareness work, while working with LGBTQ+ youth,” the outlet reported.

The “safe space” LGBTQ+ youth program, which opened in November 2019, offers a “teen clinic” once a week “for ages 14 to 21, regardless of gender or sexual identity,” according to PennLive/The Patriot-News.

The University of Pennsylvania Medical Center (UPMC) runs the youth center. Its mission is “To foster inclusive communities and holistic well-being for LGBTQ+ people through social, educational, and cultural engagement.”

According to FOX 43, Williams was also awarded the 2020 Rising Star Award from the LGBTQ Center of Central Pennsylvania for his activism.

A statement from UPMC said Williams had been fired.

“UPMC’s immediate concern is the health and well-being of our participants who utilize the services provided at GLO,” UPMC said. “Upon notification of the circumstances surrounding the case, the individual was terminated.”

“We are fully cooperating with authorities throughout the investigation,” the statement added. “We have no reason to believe that this individual was at any point alone on the GLO premises with a participant without other staff members present.”

According to The Glinner Update, Williams is “at least the seventh man who is either a drag queen or a sponsor of drag queens to be arrested for pedophilia offenses in recent years”.

Other arrests include Brette Blomme, best known for his role as president and CEO of Cream City Foundation, a fiscal sponsor of the Milwaukee chapter of Drag Queen Story Hour. Also, Albert Garza, a “Drag Queen Storytime” reader to children at the Houston Public Library.