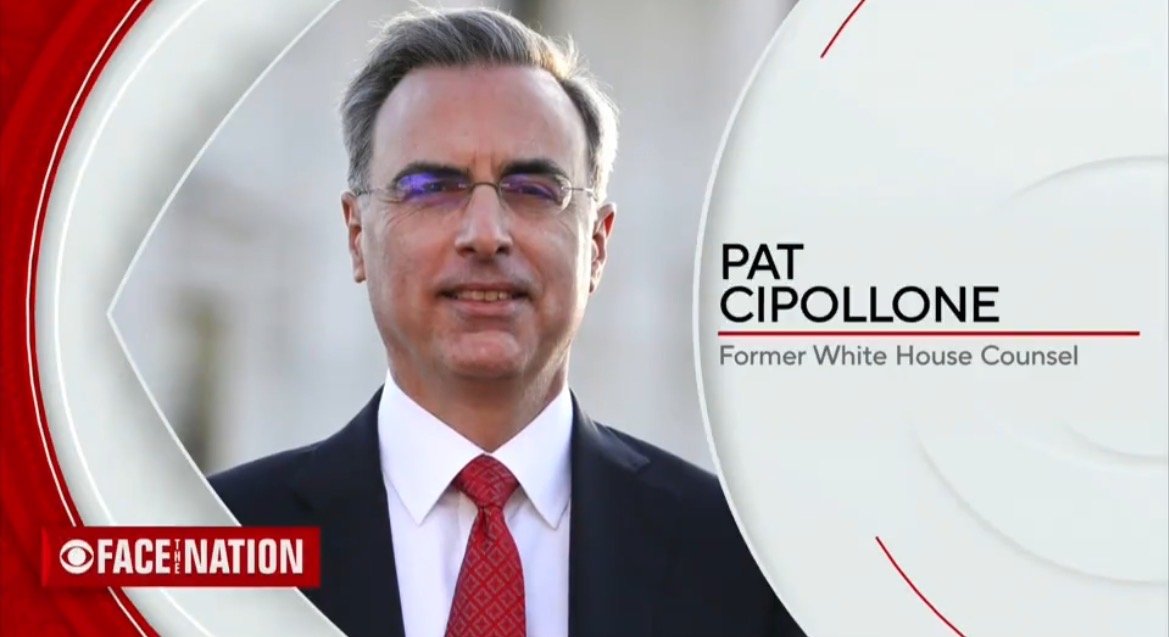 According to Bloomberg News, Mr. Cipollone will testify in a transcribed and video-recorded interview behind closed doors on Friday.

Former White House Counsel Pat Cipollone has agreed to testify behind closed doors on Friday to the House committee investigating last year’s assault on the US Capitol, people familiar with the matter said.

Cipollone, who panel members say has emerged as a key witness into the activities of then President Donald Trump and his allies before and during the Jan. 6 insurrection, has agreed to sit for a transcribed and video-recorded interview after being subpoenaed, those people said Wednesday.

“The select committee’s investigation has revealed evidence that Mr. Cipollone repeatedly raised legal and other concerns about President Trump’s activities on Jan. 6th and in the days that preceded,” Committee Chairman Bennie Thompson said in a statement last week in announcing the subpoena.

J6 Committee ‘surprise’ witness Cassidy Hutchinson last week testified, under oath, that Pat Cipollone was at the White House on the morning of January 6.

“We understand, Ms. Hutchinson, that you also spoke to Mr. Cipollone on the morning of the 6th as you were about to go to the rally on the Ellipse,” Liz Cheney said. “Mr. Cipollone said something to you like, ‘make sure the movement to the Capitol does not happen.’ Is that correct?”

“That’s correct. I saw Mr. Cipollone right before I walked out onto West Exec that morning and Mr. Cipollone said something to the effect of, ‘Please make sure we don’t go up to the Capitol … We’re going to get charged with every crime imaginable if we make that movement happen,’” Hutchinson said.

However, according to multiple sources who spoke to The Federalist, Pat Cipollone was not at the White House on the morning of January 6.