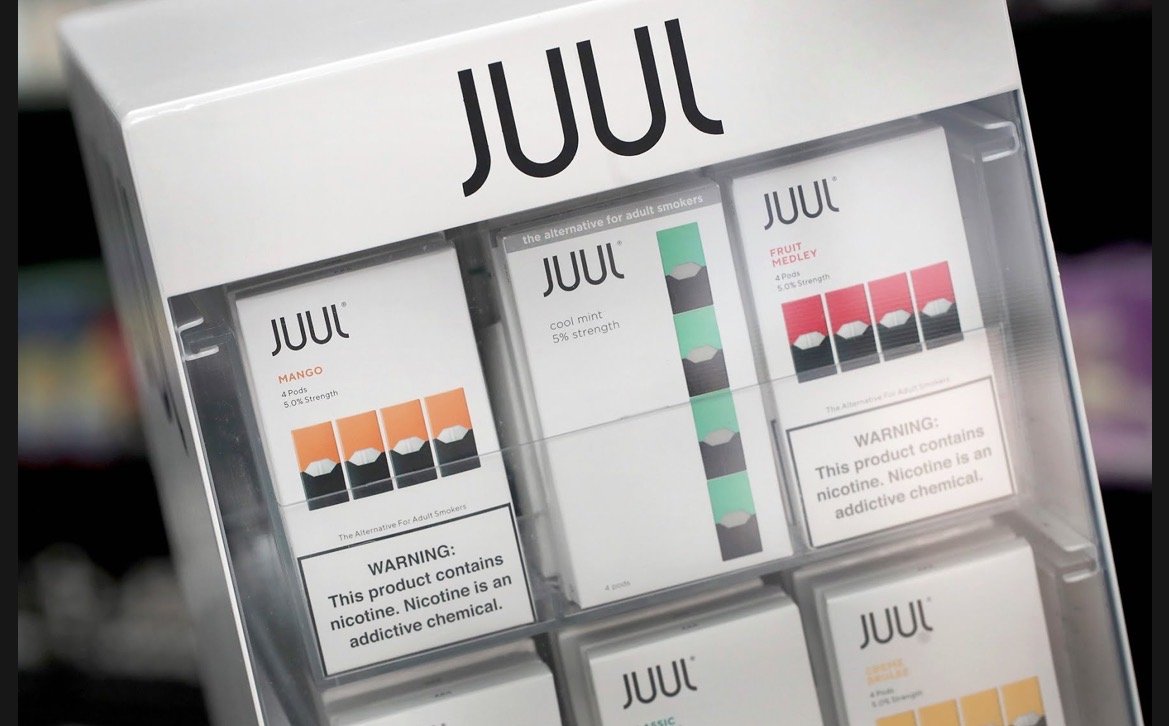 Last Month the Biden administration issued a ban on the popular Juul e-cigarette, but a court decision quickly halted the decision, and now the U.S. Food and Drug Administration (FDA) has temporarily lifted that ban.

The saga continues for the company, which faces bankruptcy in light of the ban rooted in fear of teenage tobacco use. The administration had taken aim at the tobacco industry with a ban on menthol cigarettes and the popular e-cigarettes as part of Biden’s “moon shot” push to eliminate cancer.

On Tuesday, the FDA issued an administrative stay on the order it issued last month for vaping company Juul to pull its e-cigarettes from the market.

The FDA said on Twitter that the stay temporarily suspends the marketing denial order while conducting a further review. However, it noted that it would not rescind it.

On July 5, 2022, FDA administratively stayed the marketing denial order. The agency has determined that there are scientific issues unique to the JUUL application that warrant additional review. (1/3) https://t.co/DHDsFNVe1l

To stay on the market, companies must show that their e-cigarettes benefit public health. That means showing that adult smokers who use them are likely to quit or reduce their smoking, while teens are unlikely to get hooked on them.

The FDA initially said Juul’s application left regulators with important questions and didn’t include enough information to evaluate potential health risks. Juul, however, said it had submitted enough information and data to address all concerns by the agency.

A three-judge panel of the U.S. Court of Appeals for the District of Columbia Circuit granted Juul’s request for a hold while the court reviewed the case.

On Tuesday, the FDA said it has determined “there are scientific issues unique to the Juul application that warrant additional review.”