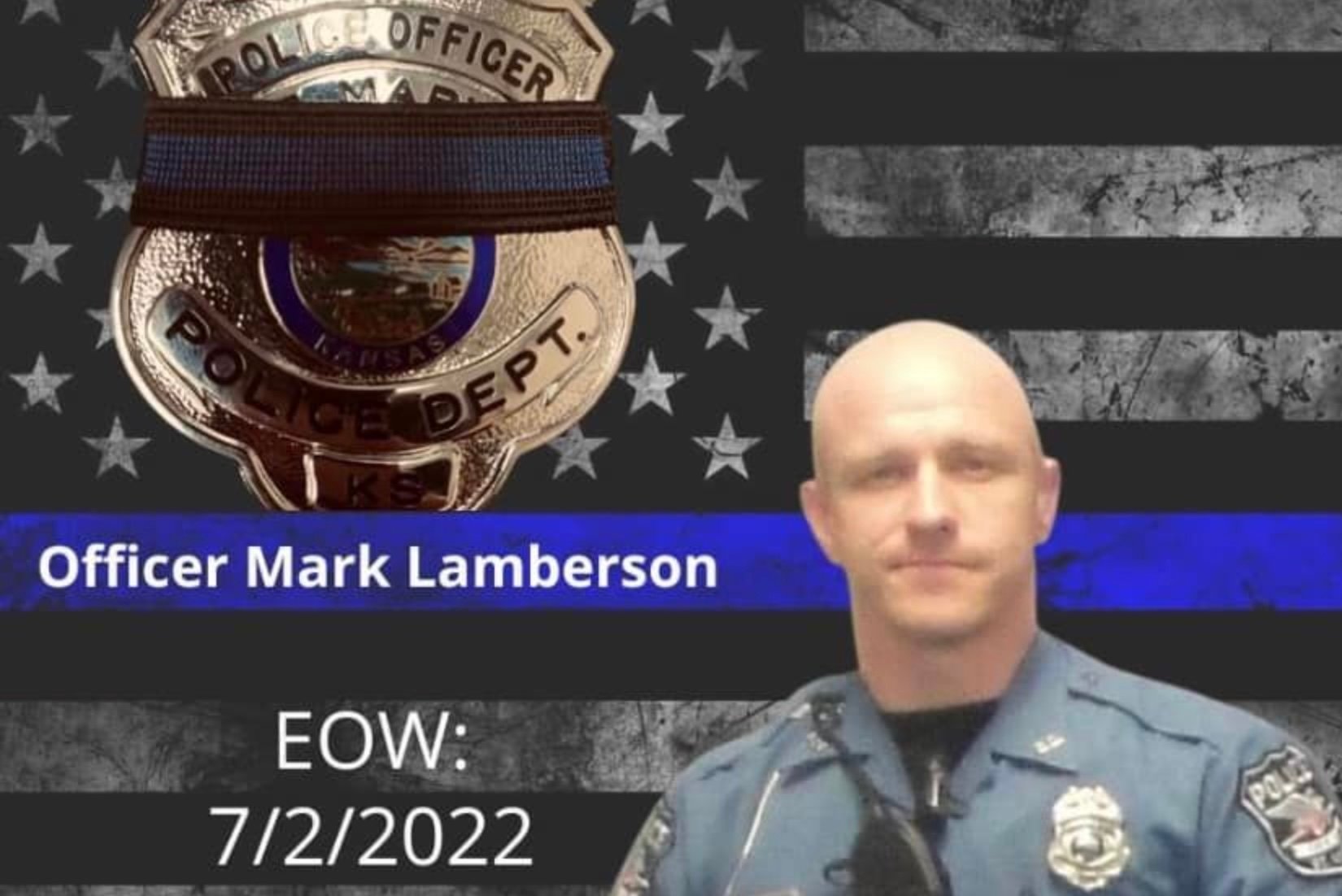 On Saturday, the Saint Mary’s Police Department announced the heartbreaking news that one of their officers had died unexpectedly while on duty, KCTV 5 reported.

“The loss of Officer Lamberson is tragic for all who knew, worked, and loved him. Saint Mary’s Police Department is requesting the community to allow the family and members of the Department time to mourn his loss privately,” according to the statement posted on Facebook.

Officials stated that no foul play was suspected and would continue their investigation.

“The Kansas Bureau of Investigation (KBI) is leading the investigation into the circumstances surrounding Officer Lambersons’ passing and will release any information they determine is necessary and relevant to public interest, however no foul play is suspected,” the post stated.

“Officer Lamberson is survived by his wife, children, and parents. In lieu of flowers, we request donations be made for the family to Community First Bank, 215 S Seth Child Road, Manhattan, Kansas: C/O: FOP Lodge 17 / SMPD. Funeral services are pending at this time,” the post concluded.

Tributes have been paid to Officer Mark Lamberson.

He leaves behind a wife Sarah and 2 children.

Thank you for your service Mark pic.twitter.com/TC7zgksMUW

Thinking today of Officer Mark Lamberson of my hometown of St.Marys who tragically lost his life in the line of duty. Prayers for Officer Lamberson and his friends & family.

Thinking of the entire SM and law enforcement communities as well.

His name was Mark Lamberson, a police officer for Saint Mary’s Police Department. Mark died unexpectedly while on duty. No signs of foul play or other details are being reported. Rest Easy Brother. Prayers for his family of blue and blood.#podcast #radio #talkradio #talkshow pic.twitter.com/wnFdupFjFF