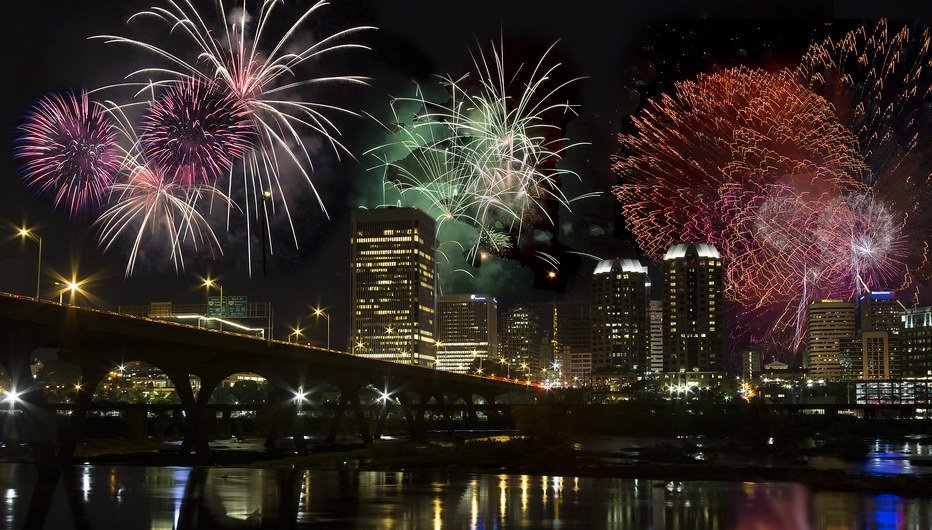 Richmond Police are praising a tipster that they say led to them thwarting a planned mass shooting on Fourth of July in the city.

A mass shooting took place in Highland Park, Illinois, on the same day at an Independence Day parade.

During a press conference on Wednesday, the Richmond Police said that a “hero citizen” had offered a tip that led to them arresting two people and seizing three firearms and 223 rounds of ammunition.

According to law enforcement, they were planning to target Richmond’s July 4th celebration at the Dogwood Dell amphitheater and a city baseball game.

The Hill reports, “officers, who also worked with the FBI on the case, arrested and charged Julio Alvarado-Dubon with being a non-U.S. citizen in possession of a firearm on Friday. A second suspect, Rolman Balacarcel, was surveilled by police throughout the holiday weekend and arrested and charged on the same count on Tuesday.”

Richmond Police Department Chief Gerald Smith said that the tipster, who they are not identifying at this time, contacted them on July 1 about the plan.

The citizen had overheard a conversation between the two suspects, who were roommates, indicating that they intended to commit a mass shooting.

When officers arrived at the suspects’ residence, they say that there was “evidence in plain view” backing up what the tipster had told them.

“One phone call saved numerous lives on the Fourth of July,” Smith said. “The success of this particular investigation can only be juxtaposed against the horrors of which the rest of the country has seen. There is no telling how many lives this hero citizen has saved from one phone call.”

Both suspects remain held without bond.