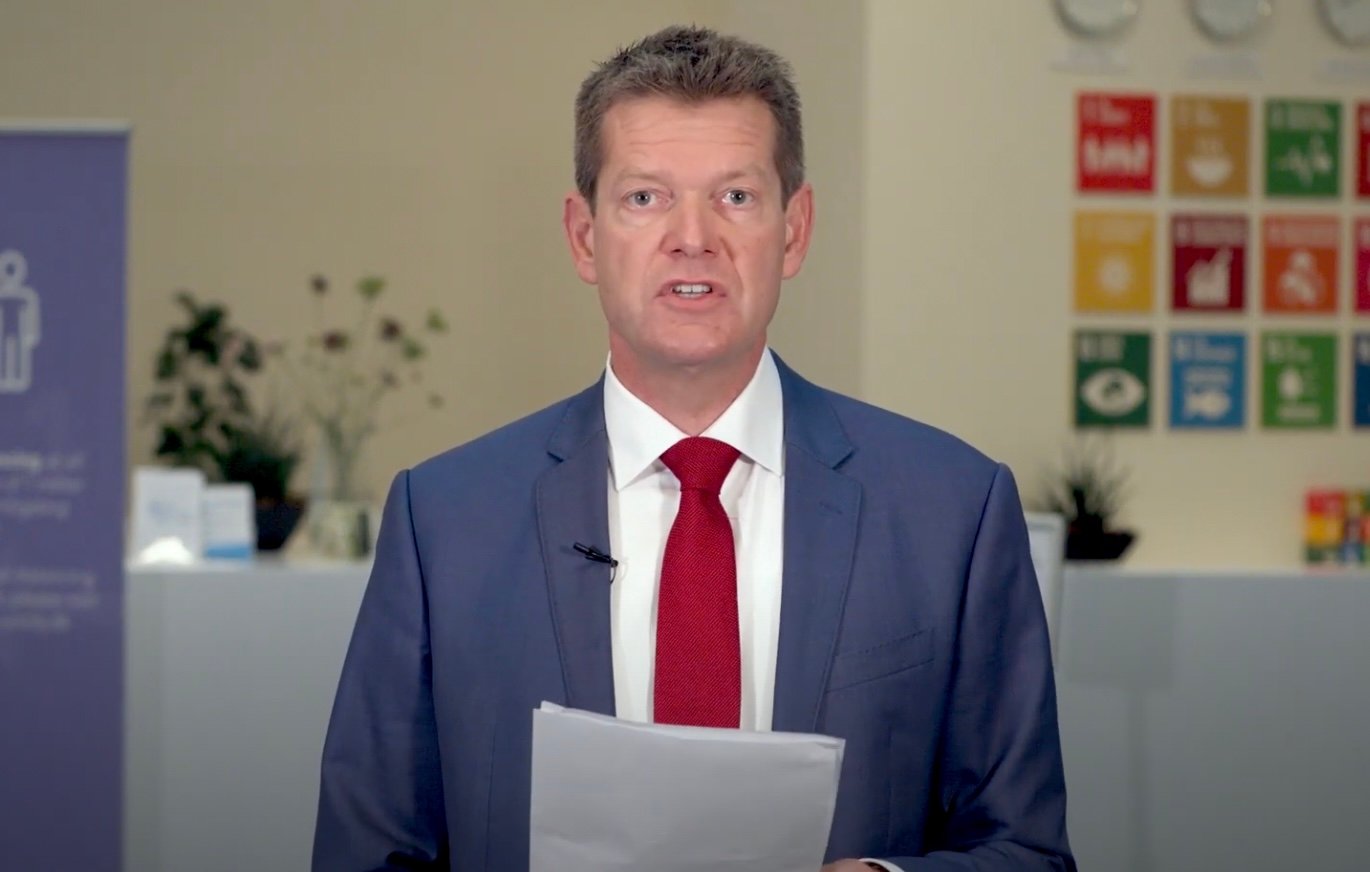 On Wednesday night, Søren Brostrøm hosted ‘Go’ Evening Live’ on TV 2, and he was asked if vaccinating children was a mistake.

Based on current information, it is inappropriate to immunize all children, according to the director-general of Denmark’s Health Authority Søren Brostrøm.

Even the head of the Danish health authority admitted that vaccinating the children was a mistake.

“In hindsight, we did not get much out of vaccinating the children,” he responded.

“I want to look all parents of children who have vaccinated their child in the eye and say, ‘You did the right thing, and thank you for listening,’” Brostrøm said.

“But at the same time… and this is the important thing to maintain confidence… I will admit and say that we have become wiser and we would not do the same today. And we will not do that in the future either,” he added.

Danish Health Authority (Søren Brostrøm) admitted that giving Covid vaccines to older kids and teenagers had been a useless mistake that the country would not repeat https://t.co/tIXPTSDqJB #COVID19 #CovidVaccine #cdnpoli

[Translation] Christine Stabell Benn, clinical professor at the University of Southern Denmark, has long been critical of the coronary vaccination of children. She had no doubt that the recommendation was unnecessary, already when Denmark went it alone and recommended them to the age group 12-15 years last summer.

– We had some vaccines with a very unknown side effect profile, and at the same time we had some children who had nothing to gain by being vaccinated, she says to TV 2.

As the National Board of Health itself has expressed that there were many uncertainties about whether it was the right decision, she also believes that the board should have adjusted the strength of their campaign. She urges the board to reconsider whether there was really a reason to “put so much pressure on the parents” to get the children vaccinated:

– In addition, children were made responsible for the health of their parents and grandparents. That, I think, is unreasonable, says Christine Stabell Benn and continues:

– I think there are a lot of parents left out there who say, “What was this all about?” There are many parents who have really struggled to get their children dragged down to the vaccination center, but to what use?

The Gateway Pundit has reported for two years now that children are least affected by the China virus.

The post Director General of the Danish Health Authority Admits Vaccinating Kids was a ‘Mistake’ appeared first on The Gateway Pundit.