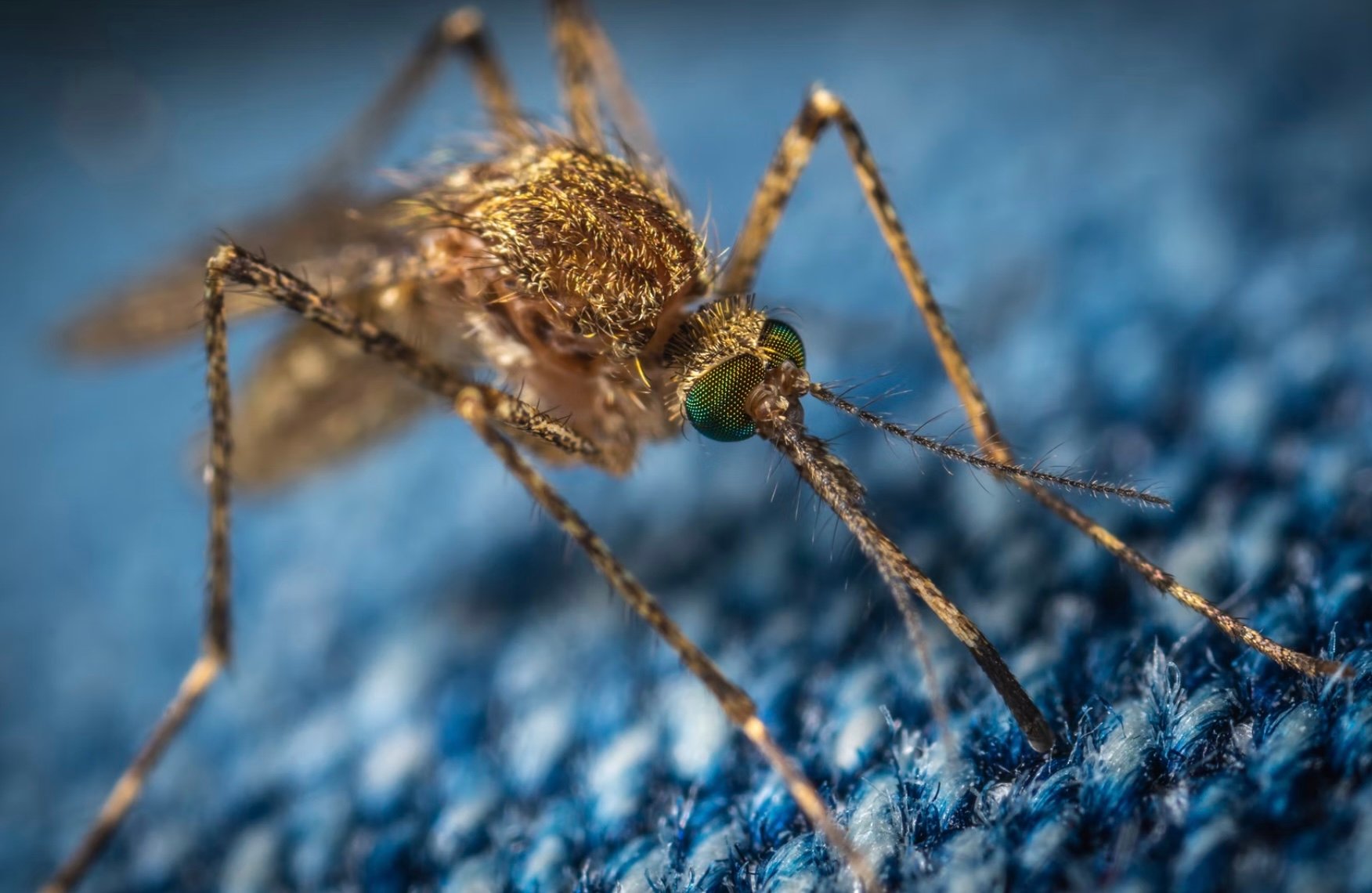 The United States health experts are sounding the alarm on the rise of mosquito-borne viruses that has the potential to spread Zika virus, West Nile virus, Chikungunya virus, dengue, malaria, and any other diseases.

The first mosquito-borne virus of 2022 was detected in Michigan.

According to the Michigan Department of Health and Human Services Bureau of Laboratories (MDHHS BOL), a recent collection of mosquitoes from Bay County tested positive for Jamestown Canyon virus (JCV). These are the first infected mosquito pools detected for 2022.

The Michigan Department of Health and Human Services said that half of the people who are diagnosed with Jamestown Canyon virus ended up in the hospital.

Jamestown Canyon virus is spread to people by infected mosquitoes. The virus is found throughout much of the United States, but most cases are reported from the upper Midwest, according to CDC.

On Thursday, the Indiana Department of Health released a statement announcing that the first case of West Nile virus in 2022 had been found in a Lake County resident, in northwest Indiana.

A resident from Lake County has become the first person in the state of Indiana to contract West Nile Virus in 2022, according to state health officials. Additional information about the patient is limited due to privacy concerns.

“All Hoosiers should take precautions to protect themselves against mosquito bites at their 4th of July celebrations and for the rest of the summer,” said State Public Health Veterinarian Jennifer Brown. “We are at risk for mosquito-borne disease through the first hard freeze.”

According to CDC, the West Nile virus (WNV) is the leading cause of mosquito-borne disease in the continental United States.  It is most commonly spread to people by the bite of an infected mosquito. Fortunately, most people infected with WNV do not feel sick. About 1 in 5 people who are infected develop a fever and other symptoms. About 1 out of 150 infected people develop a serious, sometimes fatal, illness.

The Madison County Health Department in New York has also detected the Jamestown Canyon virus through its mosquito surveillance program.

“The tested mosquito pool was located in the area of Black Creek in the town of Sullivan,” News Channel 2 reported. “While typically uncommon in New York, the county has detected the virus in mosquito pools in previous years. There was also a case of human infection in 2013.”

“Representatives of the North Shore Mosquito Abatement District said mosquitoes collected last Wednesday from one of the district’s traps tested positive for the virus Thursday,” Chicago Tribune reported. “The mosquitoes were collected in Skokie.”

The Florida Department of Health for Osceola County issued a warning to residents on Tuesday about an uptick in mosquito-borne diseases.

“Health officials say cases of Eastern Equine Encephalitis have been confirmed in two horses in the area,” WFTV 9 reported. “According to the health department, the risk of transmitting the disease to humans has grown, and there’s increased concern that some residents could get sick.”

The health agency is also keeping an eye out for additional mosquito-borne diseases such as West Nile virus and malaria, just to name a couple.

According to CDC, Eastern Equine Encephalitis (EEE) is rare but very serious. Approximately 30% of people with EEE die and many survivors have ongoing neurologic problems.

Last May, EEE was found in two mosquito pools in South Georgia, according to health officials.

My mind goes to those genetically modified mosquitos released in Florida @BillGates pic.twitter.com/HeOIpQe9r6

The post US Health Officials Warn for the Rise of Mosquito-Borne Viruses Including West Nile and Jamestown Canyon virus appeared first on The Gateway Pundit.