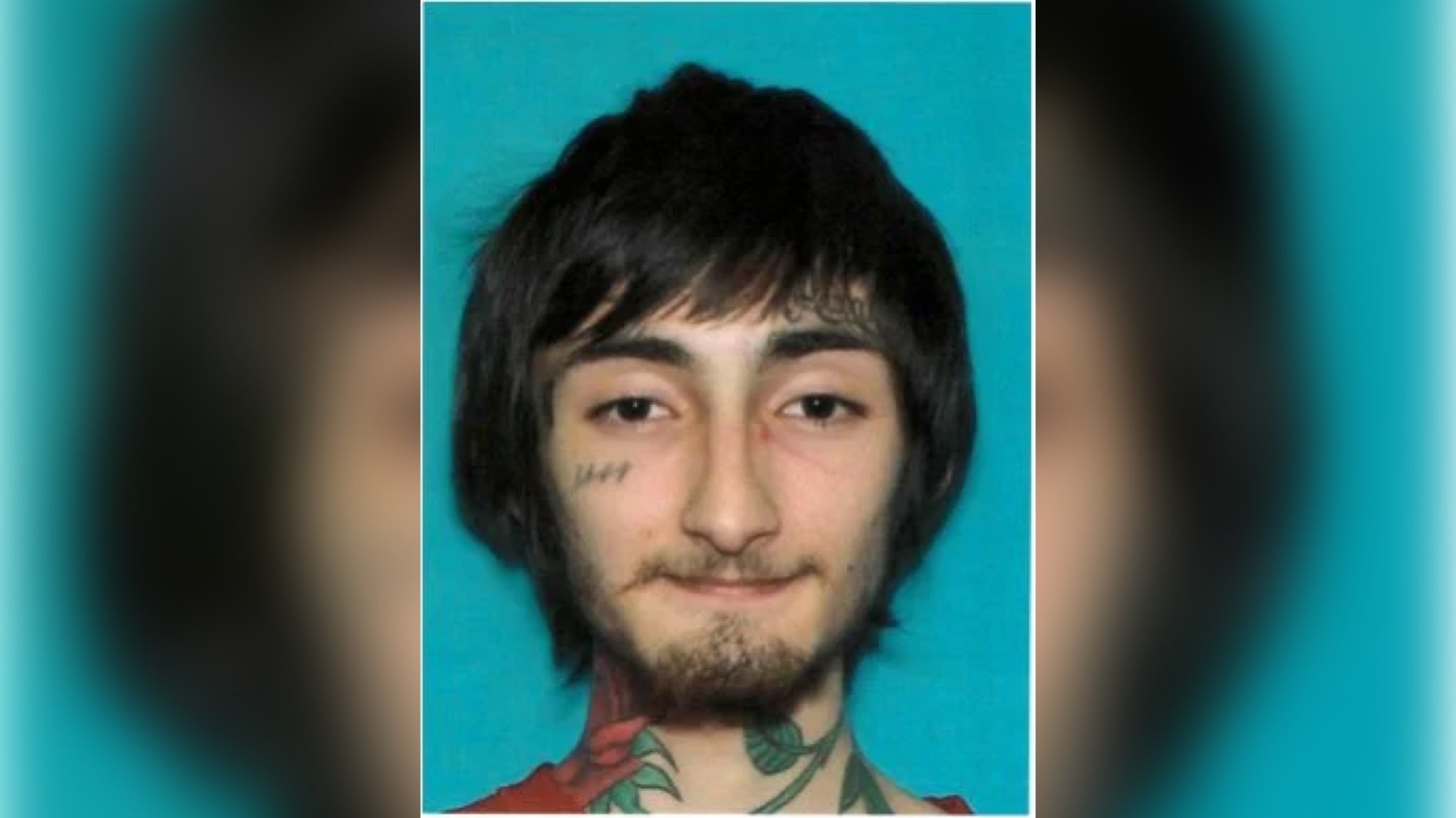 Late Monday, the alleged shooter in the Highland Park shooting was taken into custody at an intersection not far from where the tragedy occurred that ended the lives of six innocent bystanders.

During a press conference earlier in the day, when law enforcement named the suspect, officials noted that Robert E. Crimo III was “known to law enforcement.” The statement was reported again by WGN9 in Chicago.

It raises concern by many that if the shooter was known to officials, then what reason did they have for taking no prior action that may have stopped the events on Monday.

A mugshot of the suspect used online and in the media suggests a previous interaction with the police in the area.

The shooter was a prolific poster online that went by the name “Awake the Rapper.”

His videos foretell his alleged violent acts. One video appears to dramatize a school shooting. In another video, he appears to animate his demise in a confrontation with the police.

He was sketching this stuff. And was releasing this stuff… why was no action taken?!?! pic.twitter.com/AntFDmQXhz

In one of the suspect’s songs, the lyrics say, “My actions will be valiant, and my thought is unnecessary, I know what I have to do, I know what’s in it, not only for me but for everyone else.”

Highland Park’s mayor Nancy Rotering also confirmed to WGN Investigates that she has a connection to the suspect. She said his father unsuccessfully ran against her for mayor in 2019.

Rotering said the violence “has shaken us to our core,” adding, “On a day that we came together to celebrate community and freedom, we are instead mourning the tragic loss of life and struggling with the terror that was brought upon us.”

Highland Park is a gun-free zone.