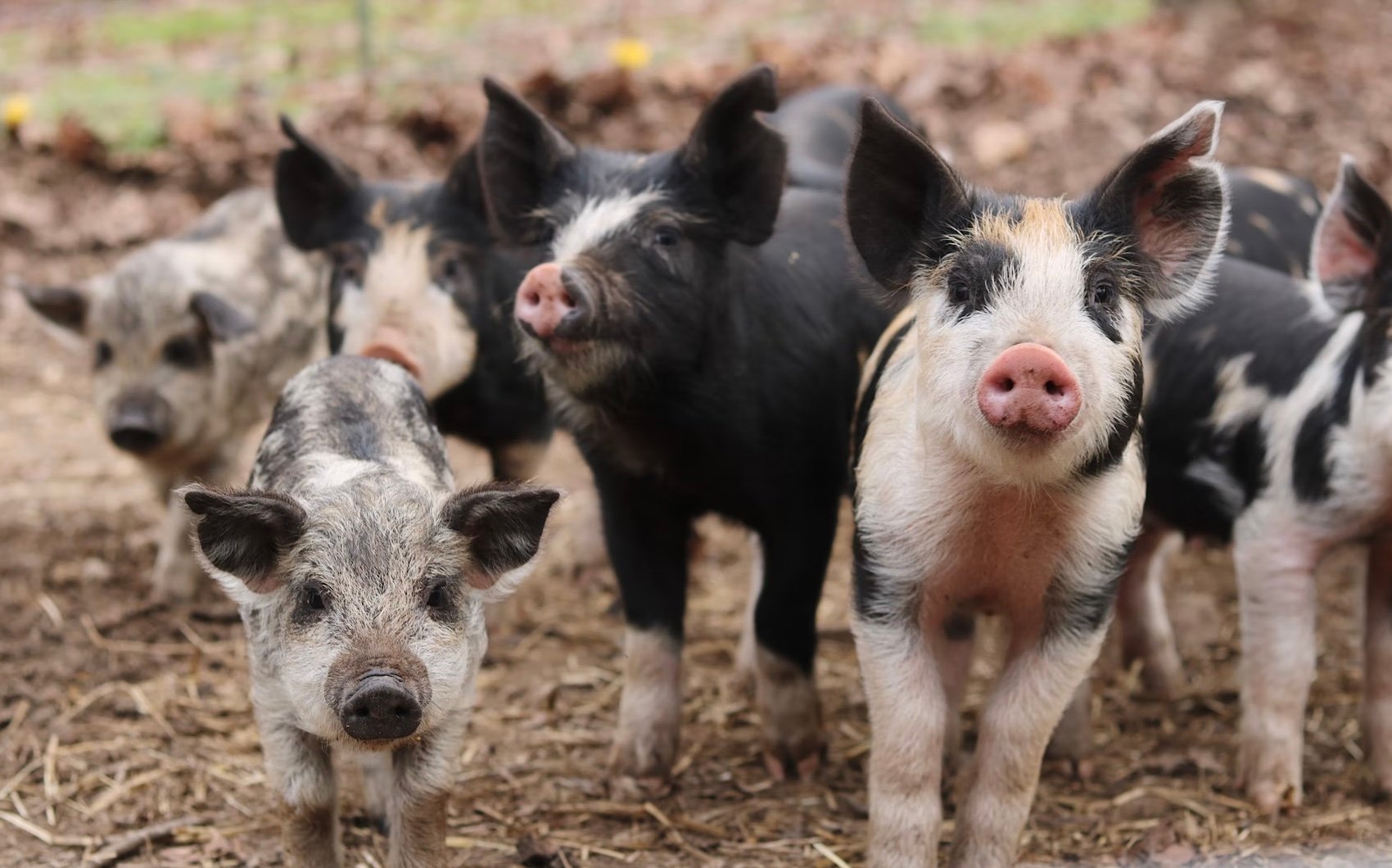 After a long string of unusual fires, explosions and disasters at food production plants, ranches and farms across the United States, it is good to see someone arrested and charged in one case of mayhem involving our food chain.

The story comes from Sac County, a small, rural county in western Iowa, about an hour east of Sioux City, where the sheriff’s office was called about an unusual number of dead hogs.

When authorities arrived in the area on Thursday, they found more than 1,000 hogs lying dead in two confinement sites, according to KCCI-TV in Des Moines.

In a police interview, caretaker Elana Laber, 33, insisted that “someone” had turned off the electricity to the pens on Wednesday and that caused the mass die-off, the report said.

However, investigators found that the animals were in different states of decomposition and some had been dead for more than two weeks.

In further interviews, authorities said, Laber confessed that the hogs had been dying for weeks and she was afraid to tell anyone.

Investigators also learned that there was no access to food and water in the enclosures.

Officials estimate that the cost of the lost animals — which were owned by Corey AGR Inc. of Lytton, Iowa — came to more than $150,000, the sheriff’s office said in a Facebook post.

The post said Laber was charged with two counts of first-degree criminal mischief and two counts of livestock neglect. She was being held in the county jail Thursday on a $22,000 cash bond.

The dead hogs in Iowa are only the latest conflagration to befall livestock in recent months.

At the end of May, about 60,000 chickens were killed in a fire at a ranch in Arkansas.

Then there was the shocking story of 10,000 fat cattle that died in Kansas last month, with authorities claiming a massive heat wave was to blame.

And the incidents extend beyond livestock. An entire truckload of peanut butter went up in smoke in a truck fire in Illinois.

Global events such as the Russian invasion of Ukraine — a major food provider — and the resulting sanctions against Russia — a major exporter of fertilizers — also have brought serious pressure, putting the food chain in peril all across the world, as even President Joe Biden has recognized.

Combined, Russia and Ukraine account for about 30 percent of the world’s wheat, according to The New York Times, as well as 17 percent of corn, 32 percent of barley and 75 percent of sunflower seed oil, very little of which will get to market this season.

The world is reeling from all the disruptions in the food chain, whether from nefarious acts, natural elements or war — and all this disruption could not be coming at a worse time for America or the world.