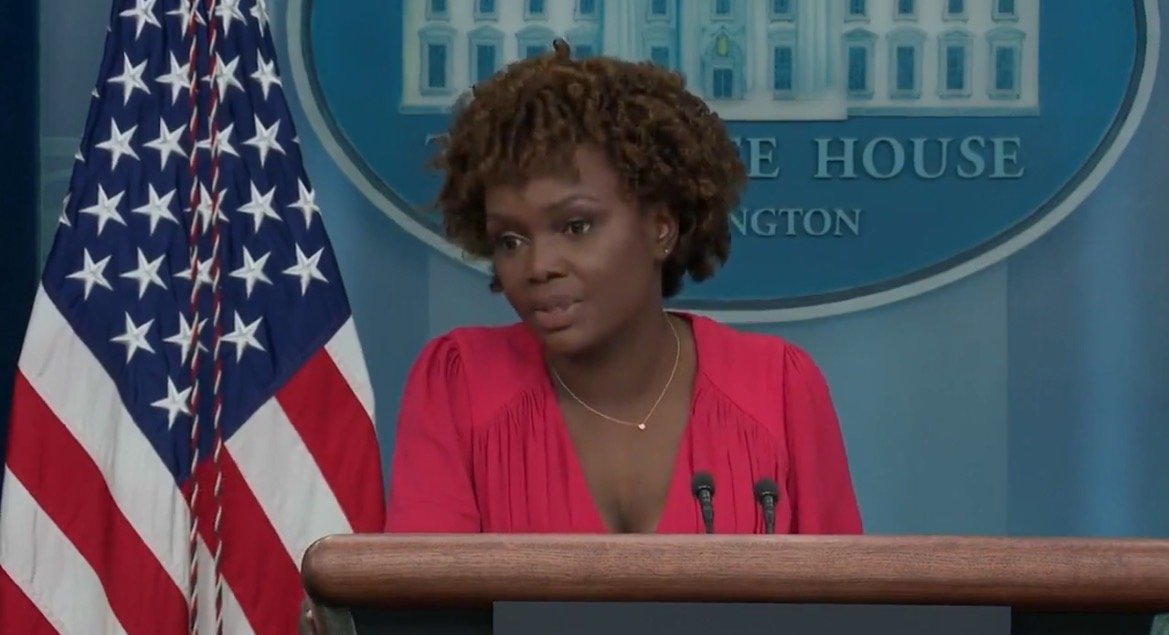 Late Saturday, the billionaire founder of Amazon, Jeff Bezos, called out Biden for his propaganda and lies related to the surging gas prices impacting every American.

On Saturday, Biden shifted his blame of gas prices from Putin to the owners of gas stations nationwide.

Biden posted, “My message to the companies running gas stations and setting prices at the pump is simple: this is a time of war and global peril. Bring down the price you are charging at the pump to reflect the cost you’re paying for the product. And do it now.”

The call for the price reduction is simply ridiculous when gas station owners make from 2¢ to 7¢ for a gallon of gas sold. That number is far less than what the government makes on each gallon of gas. Biden is deflecting blame away from his own policies and poor administration and blaming anything he can for the record-setting gas prices this year.

As TGP contributor Michael Robinson reported earlier, Amazon founder Jeff Bezos had a simple message for Biden on Saturday and called him out for spreading misinformation and lies.

Bezos even implied that Biden might not understand how the markets work.

Jeff Bezos: “Ouch. Inflation is far too important a problem for the White House to keep making statements like this. It’s either straight ahead misdirection or a deep misunderstanding of basic market dynamics,” Bezos posted on Twitter. The White House did not take the criticism very well.

Karine Jean-Pierre: Oil prices have dropped by about $15 over the past month, but prices at the pump have barely come down. That’s not “basic market dynamics.” It’s a market that is failing the American consumer. But she wasn’t through.

Karine Jean-Pierre then made it personal.

Karine Jean-Pierre: But I guess it’s not surprising that you think oil and gas companies using market power to reap record profits at the expense of the American people is the way our economy is supposed to work. White House and @JeffBezos having a back-and-forth on oil prices. pic.twitter.com/wMb9QaugW2

What Jean-Pierre does not point out is that oil prices are down $15 a barrel not because of the Biden policies, but despite them.

But the White House was not through. The regime sent out loyal lackey John Kirby to continue the attacks on Jeff Bezos and to defend Joe Biden’s clueless attacks on gas station owners.

More nonsense from the failed regime.

The post White House Doubles Down and UNLOADS on Jeff Bezos Following his Criticism of Biden’s Cluelessness of Basic Market Dynamics appeared first on The Gateway Pundit.