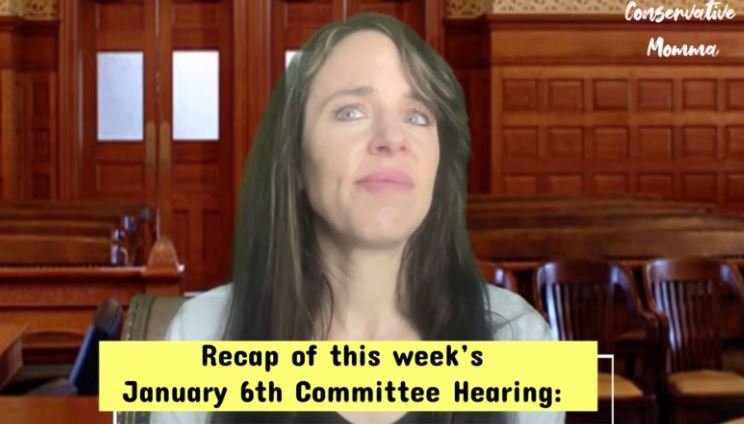 Democrats and their media lackeys billed this as an explosive development in their quest to get President Donald Trump.

Democrats, the FBI, the mainstream media, Big Tech, and Liz Cheney all believe Donald Trump and his supporters must be punished and ruined for trying to save this country from their failed policies and tyrannical ambitions.

Young Cassidy sat for testimony and proceeded to told at least nine major lies while under oath before the committee.

But the media is still pushing this fraud.

After witnessing Cassidy’s testimony Dan Rather said Trump is like the Godfather.

If you want to watch a movie to understand the Trump Administration, it isn’t All the President’s Men. It’s The Godfather.

You can see more of Conservative Momma here.

I had no idea Trump was so gangster…
Please subscribe to my Rumble Channel: https://t.co/joRIqcYkbB pic.twitter.com/YtIm14nsaM