“Not F*cking Around”: Degenerate Howard Stern Says He “Probably Has to Run For President Now” Following Roe v Wade Ruling 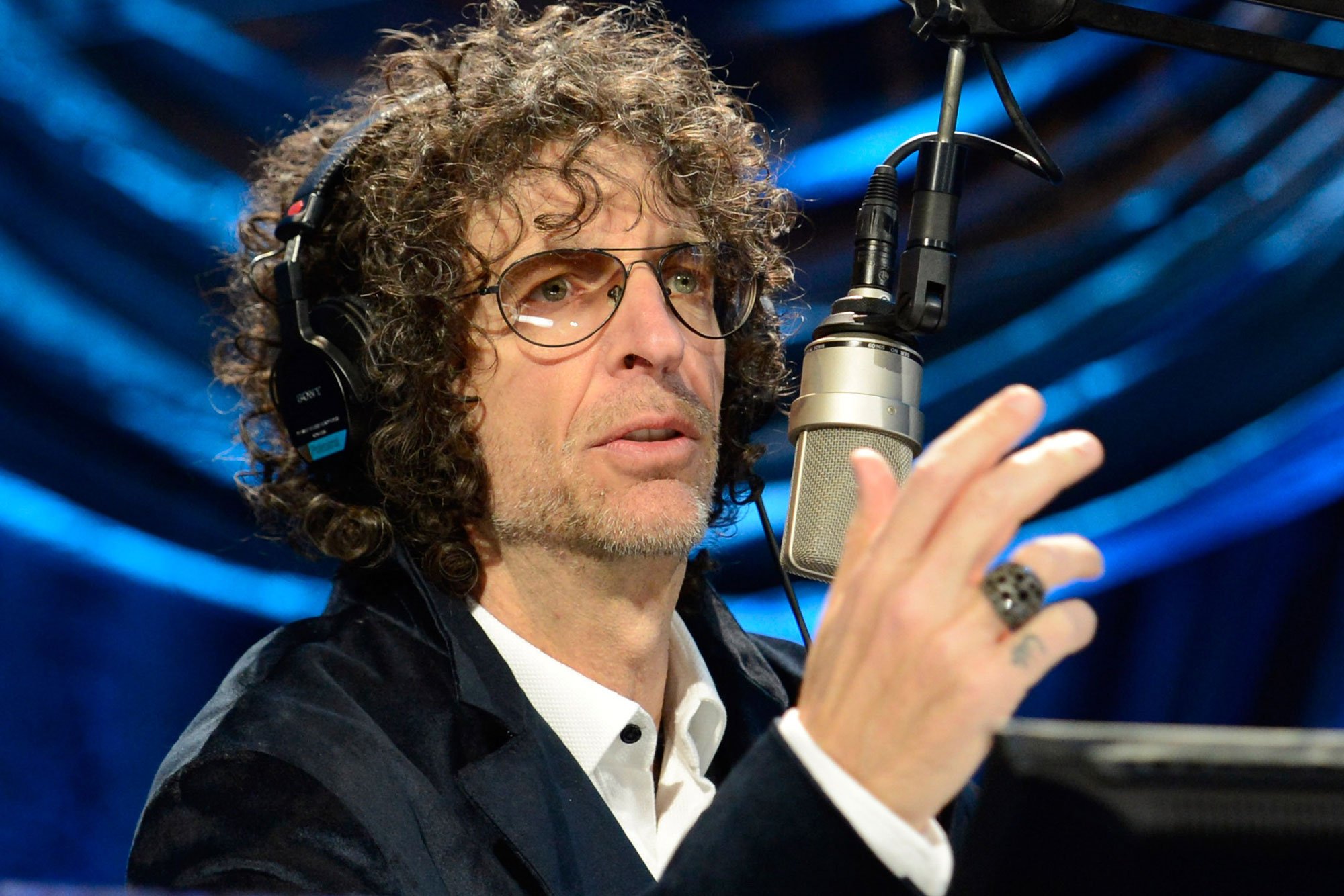 This week, former shock jock and current establishment mouthpiece Howard Stern announced on his Sirius XM radio program that he could potentially enter the political fray and run for President in 2024.

Stern’s comments were spurred by the Supreme Court’s recent landmark decision to overturn Roe V Wade. In response to the news, he told his audience “I’m actually going to probably have to run for president now,” adding that he is, sadly, “not f*cking around.”

Stern also announced some of the main campaign platforms that he would campaign on if he were to enter the race. One of his main goals would be to abolish the electoral college – a long-term goal of the left – in an effort to restore the standard of ‘one person, one vote,’ he noted – which is very odd, considering Stern also claims Biden was legitimately elected in 2020 despite a mountain of evidence showing that, for some, it was more like ‘one person, 40 votes.’

Pay no mind to that though, Stern was too busy railing against the results of the 2016 election as illegitimate because of the electoral college results – hence his angst to take it out. Doing so, according to Stern, would “make the country fair again.”

Stern even repeated the bogus claim that Trump “lost the election,” outright, in 2016.

“Should he run for office, Stern said he would put an end to the Electoral College, a longtime subject of angst for liberals. However, as president he could not unilaterally do this.

‘I am going to do the very simple thing that’ll set the country straight: one vote, one person,’ Stern said.

Stern’s radical aim to disband the U.S. electoral system was spurred by his claim that Donald Trump lost the 2016 election against Hillary Clinton.

At one point in the show, Stern claimed that the issue facing most presidents is that their agenda is too big. But Stern’s agenda is much smaller in scope, although vague.

“The only agenda I would have is to make the country fair again,” he announced, before segueing into criticism of the conservative Supreme Court justices.

As ridiculous as it is for Stern to even think about a potential presidential bid, he seems to be at least somewhat seriously entertaining the idea. After teasing his plans earlier in the week, Stern came out and announced that he had found his likely running mate – Hollywood actor Bradley Cooper, who has stared in major films such as “The Hangover” franchise, “Limitless,” and “American Sniper.”

After telling his audience that he had some “exciting news” to share with his SiriusXM listeners, Stern said that he had a text conversation with Cooper about teaming up on the ticket in 2024.

Stern could barely contain his excitement, claiming Cooper will “bring in the female vote like you wouldn’t believe.”

Apparently, Cooper was “all in” on the idea, but he had some major concerns about one major issue that could potentially affect the race – his skin tone.

“I’m in, but, you know, I’m another white male,’” Cooper texted, according to Stern, who called the actor “such an asset” that people would look past his evil whiteness, or some such, and “understand.”

“And I said [to Cooper], ‘You know, I appreciate you saying that, but I believe you’d be such an asset to the ticket that I think people will understand…

…My vice president: Vice President Bradley Cooper. I know, it sends chills up your spine…. I told him I’m announcing it today.”

Stern has changed quite dramatically from the Stern of old. In order to cover his cancelable tracks, and stay off of the woke mob’s naughty list, Stern must bootlick for the establishment every chance he gets. Gone are the days of the shock jock who lit talk radio on fire, rising to prominence through politically incorrect and wild discussion.

Now, he is just another tool for the elite to push their propaganda.

Considering Stern’s recent track record with trashing the American public – telling unvaccinated Americans to “go home and die” while advocating for hospitals to turn them away, and smearing unvaccinated individuals as “imbicils” who should “go f*ck yourself,” as just two examples – he has some serious nerve to even tease such an asinine idea – Howard Stern as POTUS, what a joke.

But, considering the fact that Biden ascended to the Oval Office, anything is possible these days – especially with the way elections are being run right now.

Running for president is no cakewalk. One thing we can look forward to – if he does run a Stern-Cooper ticket – is the mob eating him alive over the numerous times he donned ‘blackface’ in his career.

Below is just one example: And that’s just the tip of the iceberg. Half of his total air time over the years, if not more, is chalked full of cancelable moments. He better buckle up if he’s serious. Those leftists are vicious, especially when it comes to an old guy with his skin tone.

The post “Not F*cking Around”: Degenerate Howard Stern Says He “Probably Has to Run For President Now” Following Roe v Wade Ruling appeared first on The Gateway Pundit.