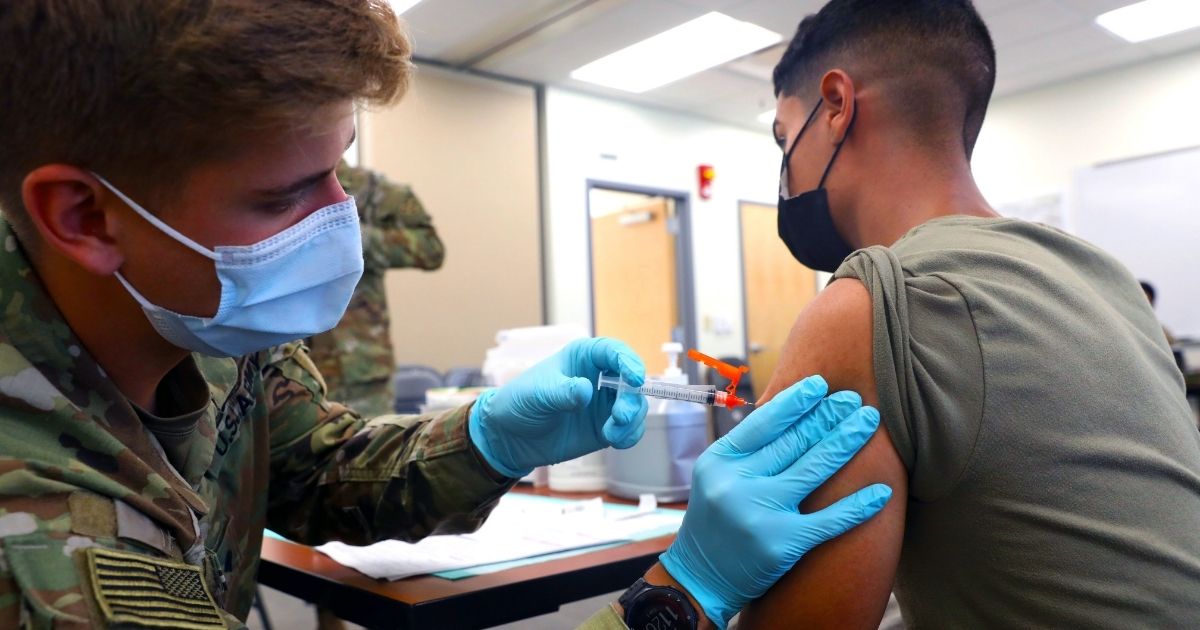 After wars and duties around the world in difficult situations, our heroes in the military are now fighting a war at home and they need your help.

Bobby Kennedy, Jr.’s Children’s Health Defense has joined with American heroes in our military to support their calls for help.

The Department of Defense (DOD) is bringing the battle home to its service members fighting against a dangerous, tyrannical COVID-19 vaccine mandate with effectively no exemptions. We are calling on you to come to our brave service members’ defense. Our voluntary military service members put themselves on the front lines to protect our freedoms and now it’s time the American people protect our heroes.

Military personnel, the best of the best are being kicked out of the US military because they refuse to take an experimental vaccine that is mandated by Biden’s military.

So far there has been 3 board of inquiry boards (all officers) that have resulted in the board admitting that there is no FDA-approved vaccine available to the military for COVID and therefore the boards have retained the officers. Yet Biden’s military continues to discharge people illegally.

EXCLUSIVE: Over 500 Military Service Members Sue the Government for Mandating a Vaccine that Was Not FDA Approved and Should Not Have Been Administered

You can find out how you can help here at the Children’s Health Defense.