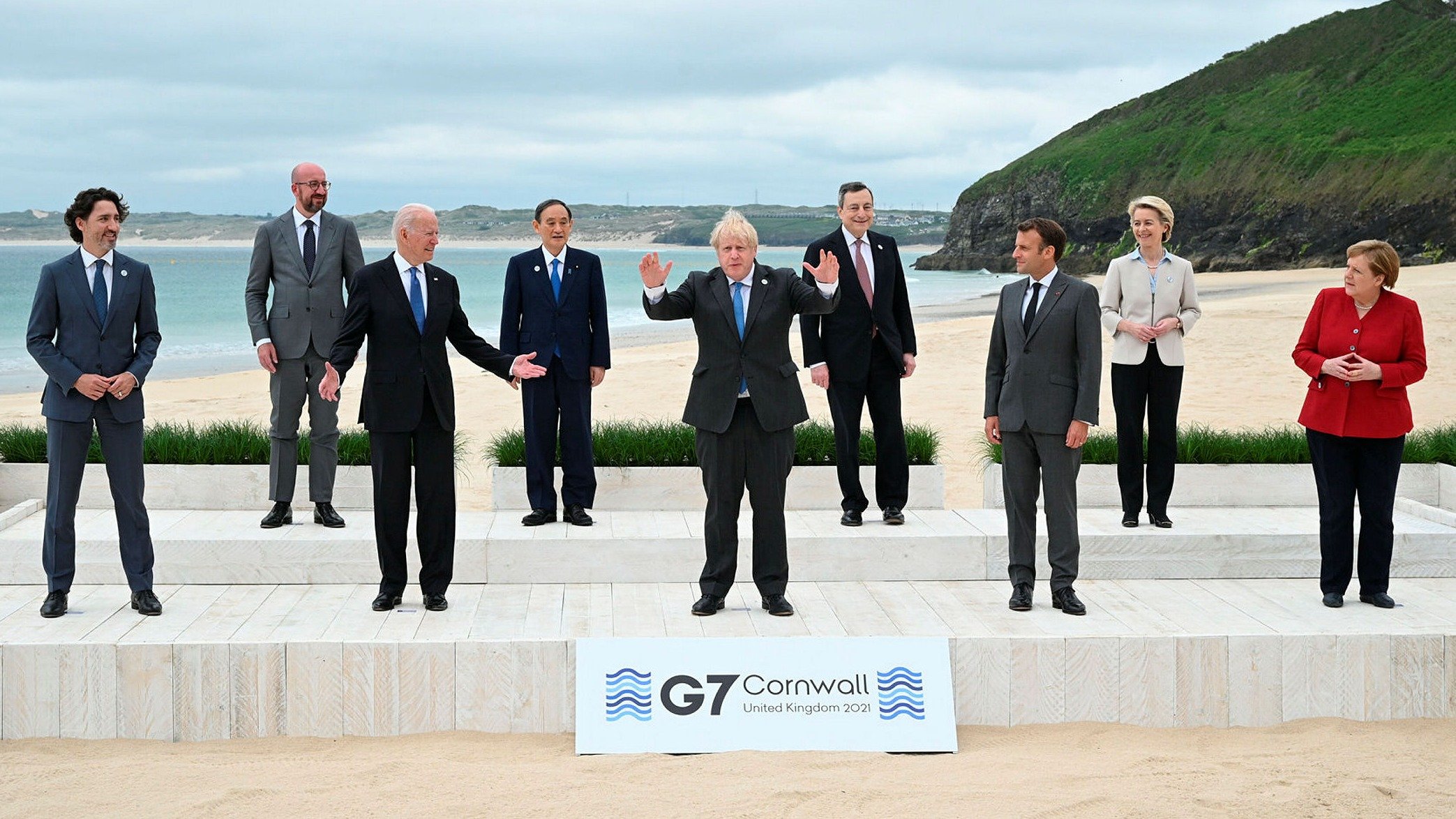 Western leaders, led by feeble Joe Biden, could potentially send oil even higher as they continue to sanction Russia and place the burden on the American public.

Analysts at JP Morgan Chase are warning that the price could triple to a staggering $380 or more if Russia decides to cut its output.

They warn that in light of the continued sanctions and proposals to penalize Russia, it could respond by limiting production.

“It is likely that the government could retaliate by cutting output as a way to inflict pain on the West,” analysts wrote. “The tightness of the global oil market is on Russia’s side.”

Gas in America is now topping $5 per gallon in many areas. If oil prices jumped as predicted, it would devastate the nation’s economy.

The West is trying to punish Moscow for its war in Ukraine and plans to limit the price Russia can fetch for a barrel of oil.

But Russia supplies much of Europe with oil for heating and gasoline and could quickly reverse that impact by cutting production.

Cutting production by 3 million barrels a day would push global oil prices to about $190 per barrel. Dropping production by 5-million-per-day ]would send the price of a single barrel to $380, according to analyst Natasha Kaneva.

Western countries want to limit how profitable production is to Russian President Vladimir Putin, despite their dependence on the Russian resource.

The G-7 nations, including the United States, are trying to construct a complex plan to cap the price Russia can fetch from oil sales to non-G-7 countries as part of a menu of sanctions aimed at Russia.

“The goal here is to starve Russia — starve Putin of his main source of cash and force down the price of Russian oil to help blunt the impact of Putin’s war at the pump,” a senior Biden administration official told reporters. “The dual objectives of G7 leaders have been to take direct aim at Putin’s revenues, particularly through energy, but also to minimize the spillovers and the impact on the G7 economies and the rest of the world.”

But such a cap would leave Putin with more leverage than he currently has, according to JP Morgan’s bankers. Again the sanctions against Russia have a greater chance of directly impacting Americans.

“The most obvious and likely risk with a price cap is that Russia might choose not to participate and instead retaliate by reducing exports,” the analysts wrote.

Biden acknowledged earlier this week that oil prices are continuing to soar. He did not offer and sign or signal that relief is in sight.

REPORTER: How long is it fair to expect American drivers and drivers around the world to pay that [gas price] premium for this war?

BIDEN: As long as it takes so Russia cannot, in fact, defeat Ukraine and move beyond Ukraine. This is a critical, critical position for the world. pic.twitter.com/VqrRpuLXsc

“As long as it takes so Russia cannot in fact defeat Ukraine and move beyond Ukraine,” Biden told reporters in Europe Thursday.

White House Director of the National Economic Council Brian Deese told CNN Thursday afternoon that Americans need to accept the gas prices as a cost of getting to the future.

“This is about the future of the liberal world order, and we have to stand firm,” he said.

The post Biden And His G7 Fraternity Threaten To Devastate The World’s Economy – Analysts Warn Oil Prices Could Jump to $380 a Barrel appeared first on The Gateway Pundit.