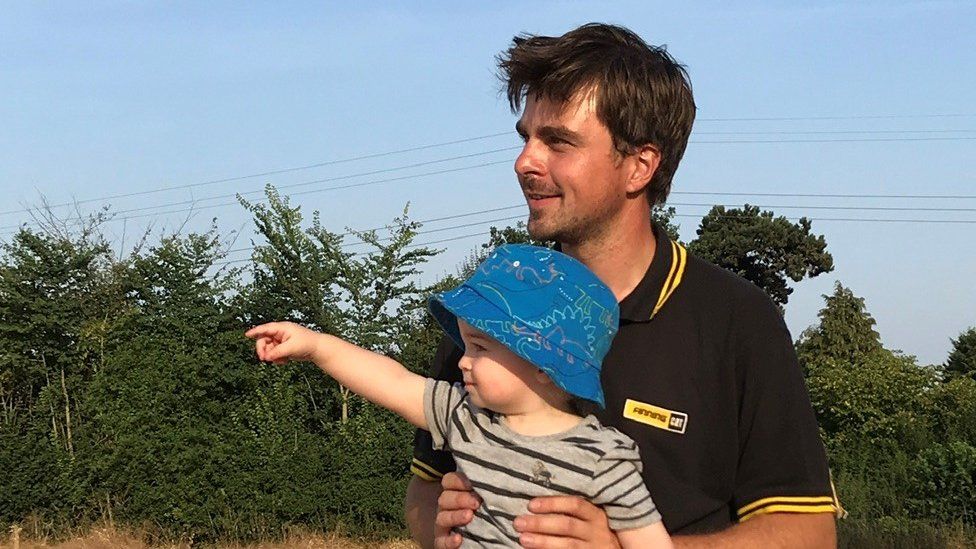 An inquest by authorities revealed that a 27-year-old engineer died from a blood clot on his brain days after his first Covid-19 shot, the BBC reported.

Jack Last, of Stowmarket, received the vaccination on March 30, 2021. A week later, he complained of headache and nausea, according to testimony given in Ipswich court.

On April 10, a CT scan was performed, and the results showed that Mr. Last had a cerebral venous sinus thrombosis or blood clot.

He had surgery and therapy, but on April 20 of last year, he passed away at Addenbrooke’s Hospital.

14 MONTHS to establish that covid vaccines killed him. Has this delay become standard procedure to avoid damaging vaccine uptake?https://t.co/C6IJznAYNm

More from The Independent:

Mr. Last, from Stowmarket, Suffolk , enjoyed canyoning and bungee jumping and was previously described as “fit as ever”.

His sister Jasmine Last said the family had instructed solicitors to lead inquest proceedings on their behalf.

Last year, Ms. Last said she believed her brother’s death was linked to the AstraZeneca vaccine.

She told a reporter: “We’re waiting for the post-mortem results and the inquest date to be confirmed – but we do believe that his death was linked to the vaccine.

“It was very unusual for Jack to feel unwell at all. To my knowledge, he had never had a day off work due to illness.”

The inquest, at Suffolk Coroners’ Court, was adjourned pending a pre-inquest review.

The Gateway Pundit reported a similar case where a 26-year-old graduate from Coventry University died from a blood clot on his brain after receiving the AstraZeneca vaccine. An inquest heard that the automotive design graduate was given out-of-date information about the risks of blood clots.

Jack Hurn, from Redditch, died in June last year, less than two weeks after receiving the jab at a vaccine hub in Dudley, county of West Midlands, England.

Hurn’s girlfriend, who also took the vaccine, claimed that the medical staff reassured them that the vaccine was safe. The couple asked the staff for an alternative vaccine as they were “aware of concerns around the use of AstraZeneca for younger people,” but they were told no other vaccines were available, the lawyers said.

Now these monsters want to give their deadly vaccine to healthy toddlers who have no risk of serious harm from the COVID virus.

You really cannot adequately describe this sort of evil.