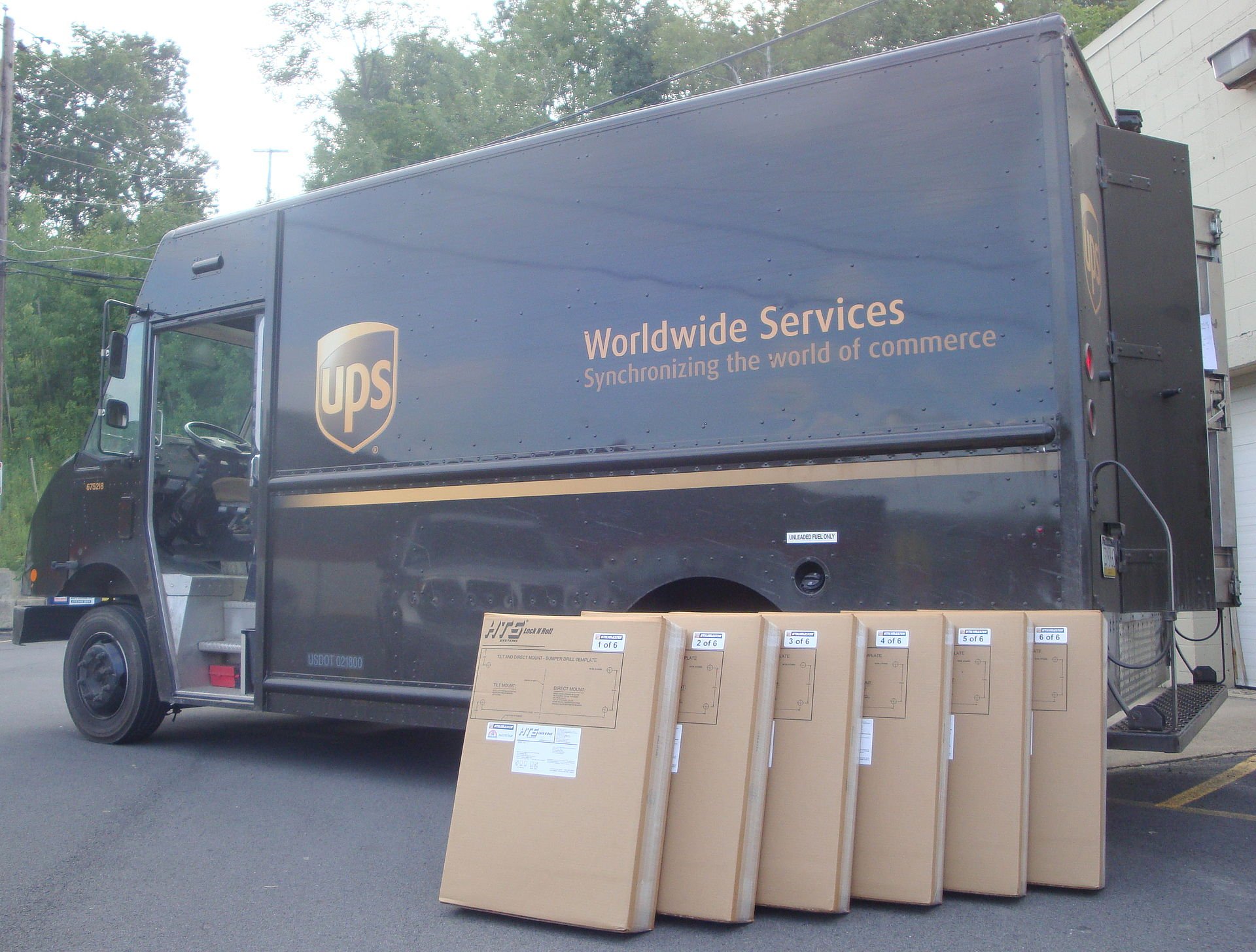 United Parcel Service (UPS) is reportedly terminating the accounts of gun sellers across the country, stating any ‘ghost firearms’ shipment detected in UPS may be confiscated and destroyed.

Military veteran and firearms journalist Lee Williams was the first to break this news.

In a letter sent to one Florida gun seller, Ghost Firearms, UPS claimed that they had terminated the account due to possible violations of regulations governing the shipping of ‘ghost weapons’ to ‘unauthorized locations.’

“We write to inform you that UPS has learned that your company may be violating applicable laws concerning the shipment of “ghost guns” to unauthorized locations,” the letter stated. “In light of our concern, UPS has determined that it will cancel your account, effective immediately.”

The term “ghost gun” refers to an unserialized and untraceable firearm made by a private individual.

The letter further noted that if pickup service is presently offered, it will be discontinued effective immediately.

“Accordingly, you may not re-open an account with UPS, whether you seek to do so through a UPS employee or through UPS’s internet website. We ask that you do not attempt to tender any shipments to UPS via The UPS Store, UPS Customer Centers, UPS On-Call Pickup Service, UPS Internet Shipping or any other UPS locations,” the letter added.

According to the letter, UPS may seize and destroy any package determined to have been tendered by GHOST FIREARMS. More from The Gun Writer:

Ghost’s owner, Joe Zatar was told all scheduled pickups will be cancelled, and that he cannot reopen another UPS account or ship anything from a UPS store or website.

He is most concerned about the packages already in the UPS system, which he may have already lost.

“Please note that any package found in the UPS system determined to have been tendered by GHOST FIREARMS may be seized and destroyed,” the letter states.

Zatar immediately called his UPS sales rep, who said he had no idea the account was terminated.

“We do not ship to states where they’re not allowed,” Zatar said. “We are in total compliance. We had ATF in here just two weeks ago, and they told us we were completely legal.”

Retail giant Brownells told their customers in a Facebook post Friday that they too were terminated by UPS.

“Heads up! UPS has made the decision to no longer accept Brownells packages,” the post states. “We are working to put an email together to send to customers who have their account defaulted to UPS, or who have open orders with UPS selected as the carrier.”

UPS’ Media Relations personnel did not return calls or emails seeking comment for this story.