PATHETIC: Watch AOC Justify Her New Manicure As An Act Of “Resistance” (VIDEO) 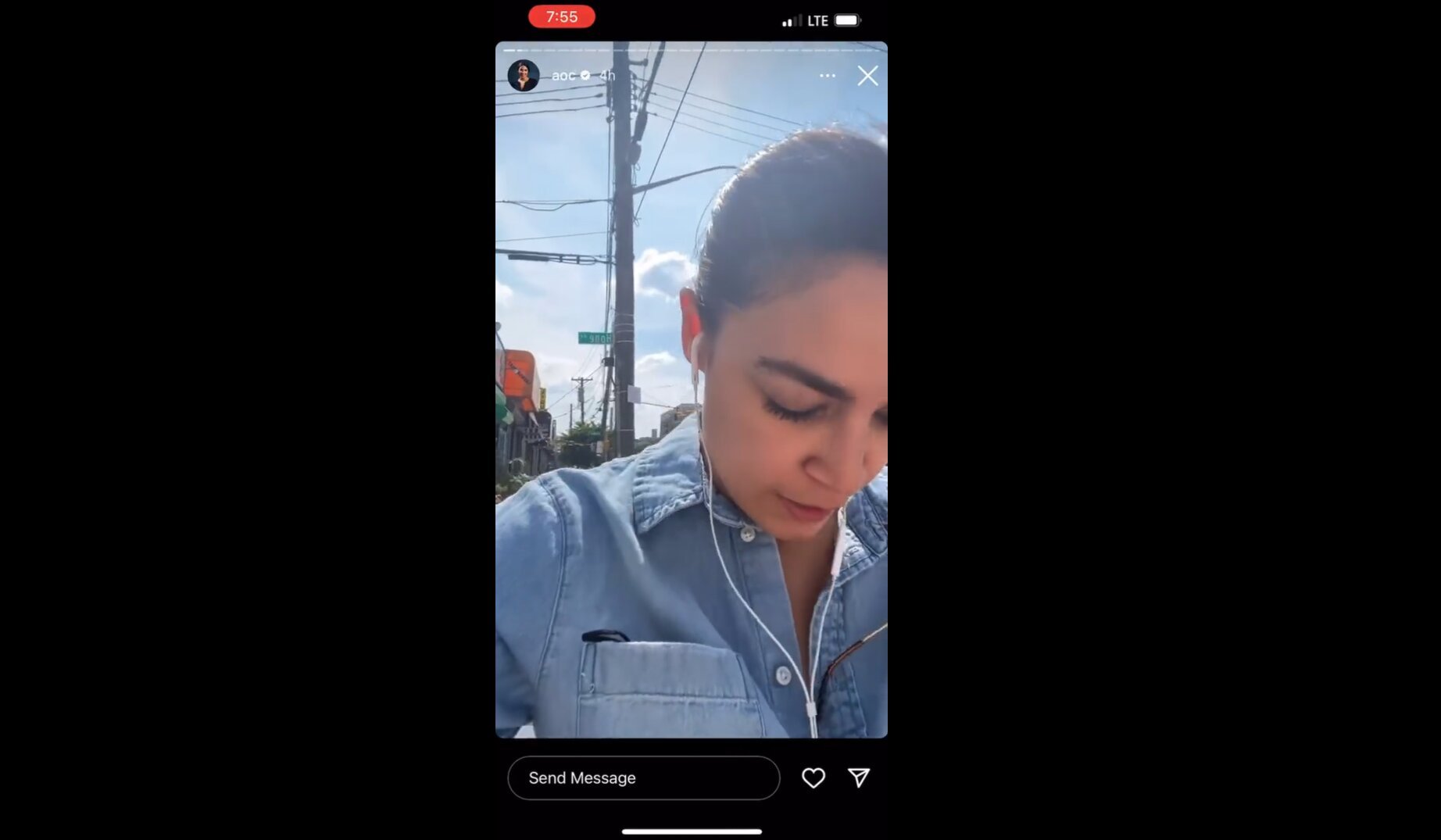 Dem Rep Alexandria Ocasio-Cortez posted an Instagram story of her walking to get a manicure.

In the story, she said she was doing it as “an act of resistance” against the recent Supreme Court decision overturning Roe v Wade.

“Hello everybody. Happy Friday and I say happy because joy too can be an act of resistance. Um I want to talk about personal acts of reclamation because sometimes people will say there’s nothing I can do. I can’t do. I feel so powerless and there is no act too small that you can engage in and even today, I have a personal errand. I need to redo my nails and I’ve decided that I’m going to use my new manicure as almost like a personal act of reclamation for me and my story.

.@AOC says she is getting her nails done as an act of “resistance” post-Dobbs. pic.twitter.com/jqFA1PyhJk

She also said she wore red lipstick on the campaign trail because her family was socially conservative and they didn’t like that.

@AOC says she finds red nails empowering because her family was socially conservative and believed they encouraged “loose” behavior. pic.twitter.com/UnSyNzFZfO

Tragically, this is not an unfair characterization of what AOC said in the clip https://t.co/DoBPkzdQkQ

The people of her district can’t afford food or gas, but she’s gonna have nice nails, so there’s that. #Moron https://t.co/7xMhRTorDt

This chick is a joke. Ask anyone in her district what she has accomplished to make their lives better. She definitely hasn’t done anything positive for the country. https://t.co/hUhlfRfW1O

A case study in how Liberals can justify absolutely anything!

The post PATHETIC: Watch AOC Justify Her New Manicure As An Act Of “Resistance” (VIDEO) appeared first on The Gateway Pundit.