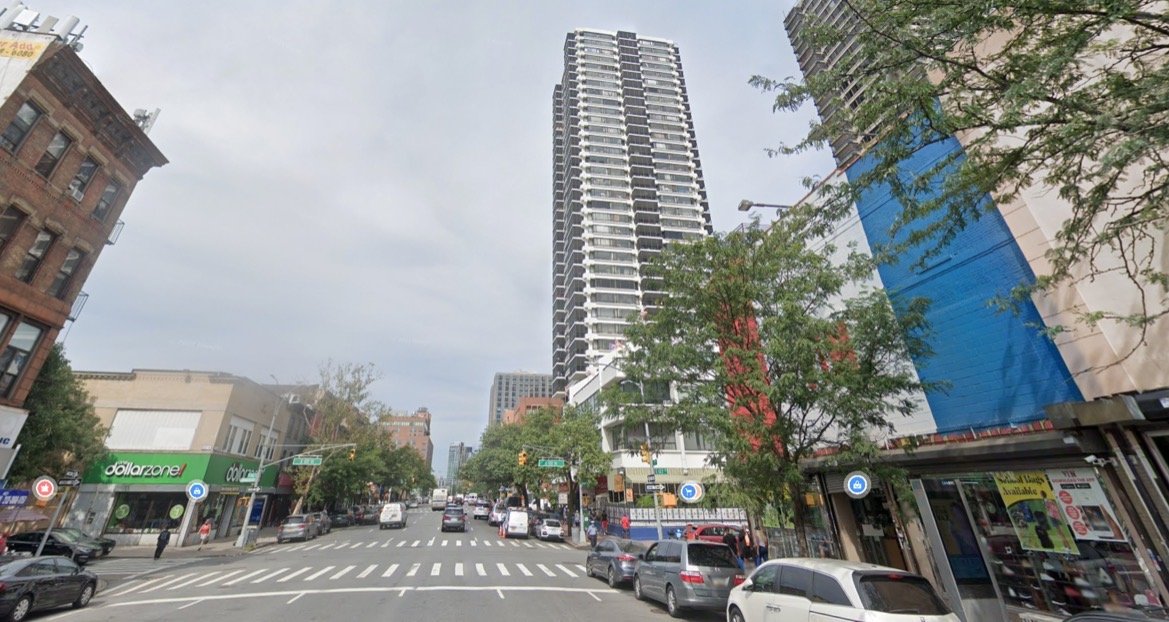 New York – A 3-year-old boy died on Saturday after he fell from a 29-story high rise in Harlem.

According to the New York Post, neighbors, who said they were aware of domestic violence issues with the family, heard the parents of the boy screaming at each other 10 minutes before the toddler fell from the building.

The child landed on the 3rd floor scaffolding and was rushed to Harlem Hospital where he was pronounced dead.

According to preliminary reports, it is believed the boy’s death was an accident, however police said there is an ongoing investigation, according to The Post.

A 3-year-old boy died Saturday after falling from the 29th-floor balcony of an apartment building in Harlem — as his distraught mother screamed “My baby, my baby” from the street below, police and witnesses said.

Neighbors described hearing what sounded like a “boom” and a “thump” when the toddler fell and landed on fifth-floor scaffolding of a high-rise at the Taino Towers residential complex on Third Avenue between East 122nd and 123rd Streets around 11:10 a.m, the NYPD said.

“It sounded like something really heavy. It sounded like construction,” Tangerine Castro, who lives on the 23rd floor, said of the thunderous “boom.”

The child’s mother, who was outside at the time, then began to yell, witnesses said.

“She was sitting on the ground in her socks. She was screaming, ‘My baby, my baby, he is up there,’” said neighbor Alexander Townsend, 25.

Nidia Cordero, 58, a foster mom, who lives on the 34th floor, said her kids heard “a big fight” between adults coming from the 29th-story balcony and less than 10 minutes later, there was a “thump.”

“When you look out the terrace you see the baby’s body. He was in his diapers and T-shirt,” Cordero said.

“Then you hear screams,” she said. “I think the mom was screaming and I looked and the baby was in the scaffolding.”