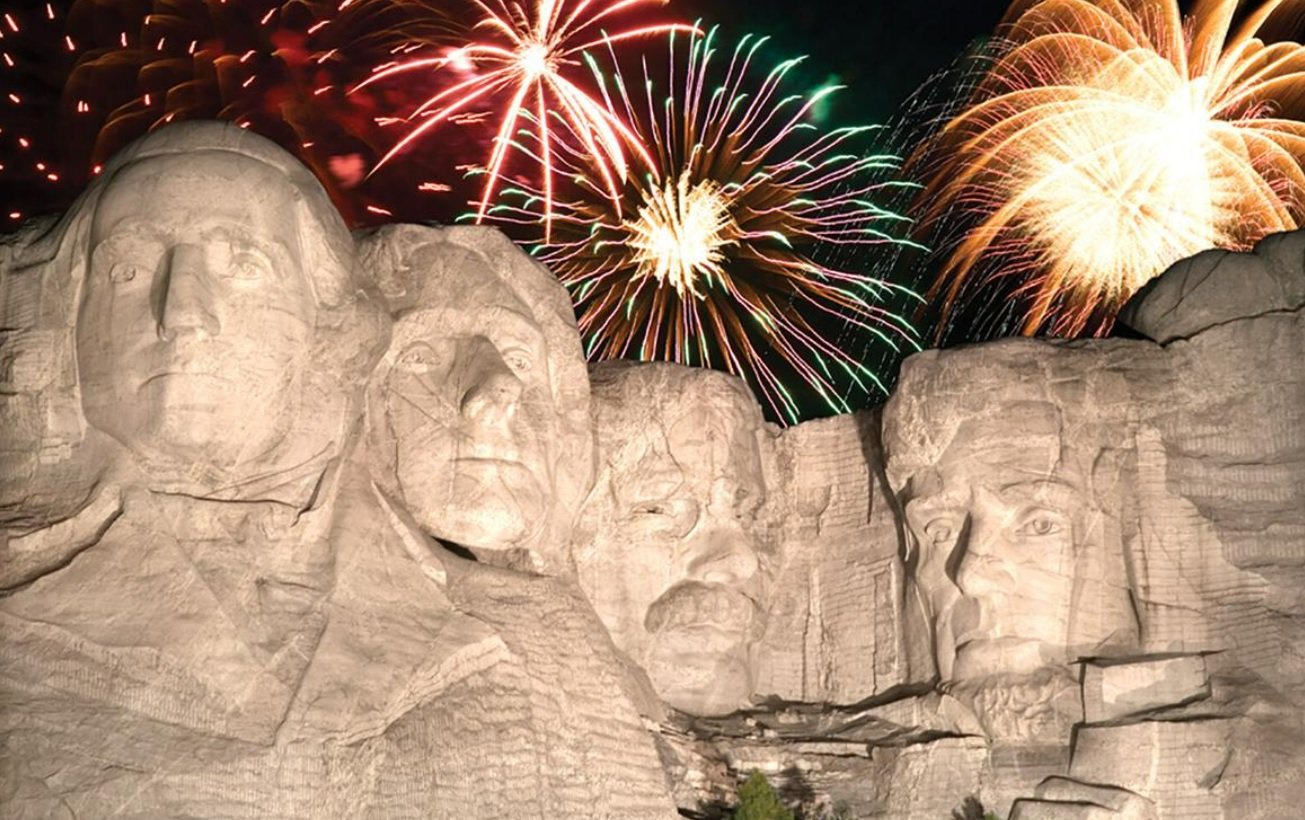 Fireworks displays are being rescheduled or canceled across the county for various reasons.  But is the real reason because America haters don’t want to celebrate this great nation?  Biden cancels Mount Rushmore fireworks again!

Fireworks displays have been canceled or rescheduled in many U.S. cities and counties this year due to supply chain issues, labor shortages, and concerns over potential wildfires, meaning a third straight Independence Day with dark skies for some, according to news reports.

Fireworks shows have so far been in canceled in Phoenix and Flagstaff, Arizona; North Lake Tahoe and Imperial Beach, California; College Park and Ocean City, Maryland; Lakewood and Parker, Colorado; and Galveston, Texas; among others.

“The first two years were pandemic-related and this year, it’s supply-chain-related,” said Adam Waltz, a spokesman for the City of Phoenix, told The New York Times. “It’s just disheartening.”

Biden also will prevent fireworks at Mount Rushmore this year like last year.  All because the Biden regime hates America.

After the administration rejected Noem’s permit request for fireworks last year, the state in September applied to hold fireworks at the national memorial this year. The request was denied.

“We are not going to be able to host those fireworks this year at Mount Rushmore. I am suing [President] Joe Biden and the White House over not allowing us to move forward with that. The fact is that they’re violating federal law by not letting South Dakota celebrate our independence over that great monument,” Noem said on “The Chad Prather Show.”

“One of the reasons that they are doing that, I think, is specific to punishing South Dakota, but they claim lots of other reasons but they’re ignoring federal law by denying us that permit.”

Noem added that the state’s tourism business, South Dakota’s second largest industry, will suffer because of the administration’s decision.