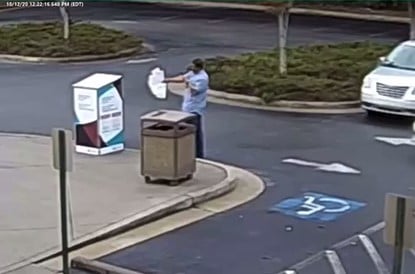 The Georgia Appeals Court threw out a VoterGA case over the 4th of July holiday weekend.

These people are cowards.  The courts across the nation are filled with weak cowards and many are corrupt.

The filing was dated on Friday.

Despite piles of suspected fraudulent votes in the 2020 Election in Fulton County, the courts would not allow anyone to find out the truth.

VoterGA Uncovers that More People Were Registered in Fulton County, Georgia in the 2020 Election than Were Eligible to Vote

VoterGA previously released a list of 15 facts that support their request for an audit.