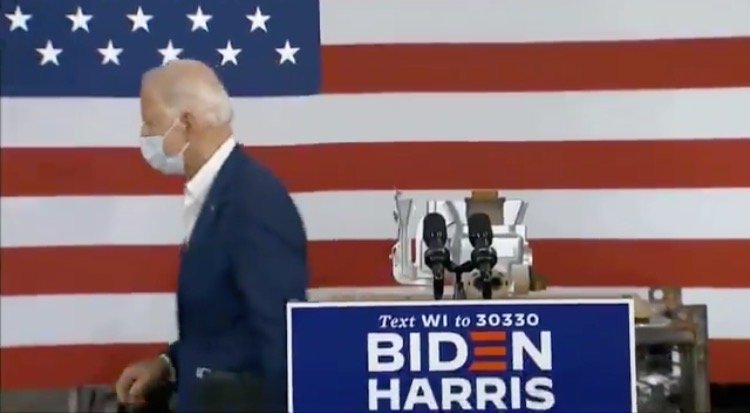 Langlade County Wisonsin became the latest county to unanimously reject the results of the 2020 election based on fraud and illegal activities by election officials in several jurisdictions.

Langlade joined the State of Texas and Maricopa County Arizona in their recent resolutions to reject the fraudulent results of the 2020 election.

The people of Wisconsin have seen enough.

Langlade County GOP, Wisconsin joins the state of Texas and Maricopa County, Arizona to unanimously reject the results of the 2020 Presidential Election and that Joseph R. Biden was not legitimately elected by the people of the United States and calls on all remaining 3143 Counties and County equivalents nationwide to pass a similar resolution commensurate with the illegal electoral conduct experienced in each respective county/state.

In June the Maricopa County Republican Committee introduced a resolution to formally reject the certification of the 2020 Presidential Election.

“The 2000 Mules Documentary irrefutably proves election fraud occurred in Maricopa County during the 2020 Election in the form of ballot trafficking through drop boxes,” states the resolution in Maricopa County.

“2000 Mules” was the latest blow to the stolen 2020 Presidential Election. Massive evidence of illegal ballot trafficking and a coordinated nationwide election fraud ring was presented by True the Vote and Dinesh D’Souza. The film revealed that over 200,000 illegal ballots were trafficked in Arizona.

And Texas Republicans formally rejected Joe Biden’s election in 2020 as president at their convention last month.

More than 9,000 Texas Republicans came down to Houston for the annual GOP convention this past weekend.