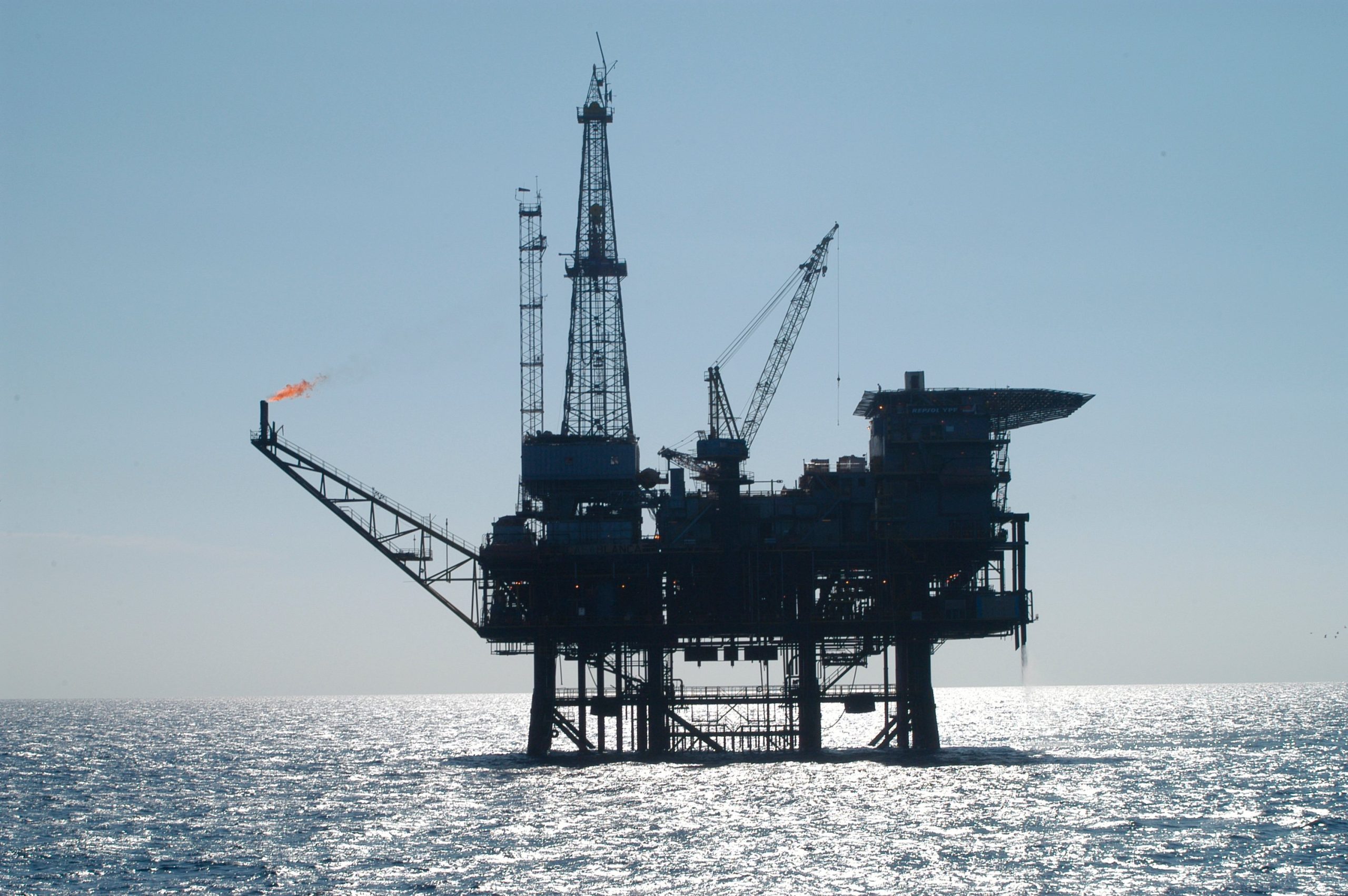 On Friday, the Department of Interior announced part of its process to implement a new five-year plan for offshore oil drilling. The plan could allow a maximum of 11 oil lease sales for offshore drilling, ten in the Gulf of Mexico and one in the Cook Inlet off the south-central Alaska coast over the next five years. The plan eliminates any new productions from both the Atlantic and Pacific regions.

“A Proposed Program is not a decision to issue specific leases or to authorize any drilling or development,” said Department of the Interior (DOI) Secretary Deb Haaland.

Haaland said that the plan “removes from consideration the federal waters off the Atlantic and Pacific coasts.”

“From Day One, President Biden and I have made clear our commitment to transition to a clean energy economy,” she continued.

The DOI plan makes it very clear that the Biden administration is not guaranteeing the possible permitting or lease for drilling in the allowed regions either. It says, “Inclusion of an area or a potential lease sale in the Proposed Program does not mean that it will be included in the final National OCS Program.”

The proposal comes amid rising gas prices and record-setting inflation. The move should come as no surprise, as Biden vowed to ban offshore fossil fuel drilling during his campaign.

In June, Biden sent a scathing letter to the CEOs of the nation’s major oil companies asking them to produce more oil. However, he has followed up that initiative with the usual policy failure, now looking to block that expanded production.

Not exactly confidence inspiring for oil companies to invest/produce>>

The newly developed plan is part of the Biden climate change policy, which requires implementing a new five-year plan for offshore oil drilling. The DOI last held an offshore oil and gas auction in November in the Gulf of Mexico. However, a court order later stopped the sale because the administration failed to properly account for its impact on the climate.