Travel Hell: Hundreds of Flights Cancelled Across US as Industry Braces For July 4 “Airmageddon” 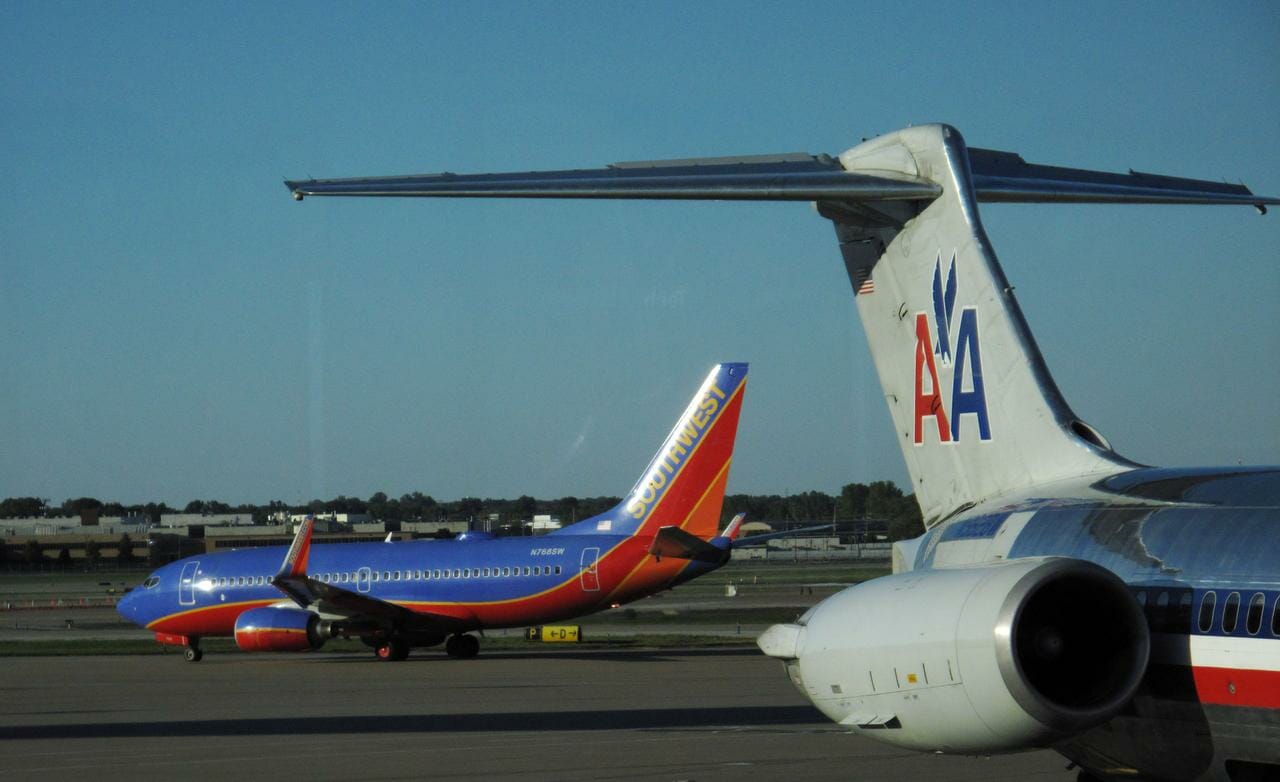 More than 7,000 flights were canceled over Memorial Day weekend and airline officials fear there will be a similar meltdown at airports across the US this holiday weekend.

More than 300 flights were canceled across the US by Thursday evening as the airline industry braces for July 4 “Airmageddon.”

American Airlines and Delta Air had the highest number of cancelations.

The cancelations come as hundreds of Delta pilots are picketing nationwide in addition to staffing shortages.

Nearly 2,000 flights have been canceled on Thursday across the world, over 330 of which were flights within, into and out of the U.S. alone.

As of publication time on Thursday (June 30), over 1,900 flights have been canceled, according to FlightAware, the world’s largest flight tracking data company. The total number of delays was a staggering 10,258 as of publication time, with 569 involving flights within, into and out of the U.S.

Two American companies —American Airlines and Delta— were among the 10 airlines with the highest numbers of canceled and delayed flights in the world, a list topped by two Chinese companies, China Eastern and Shenzhen Airlines.

The airline industry is bracing for a possible nationwide meltdown at airports dubbed “Airmageddon.”

As the U.S. prepares for what some in the industry are calling “airmageddon,” travelers are bracing for a possible meltdown at airlines, airports and security and customs checkpoints, not to mention hotels and hotel services.

AAA predicts roughly 42 million Americans will take a road trip by car of 50 miles or more.

But the real crunch: 3.5 million people are expected to fly this holiday weekend. Airfares cost, on average, 14% more, and in some markets have quadrupled. And hotel rates are up a whopping 23% since 2021.

And all this is happening as the major airline and travel stakeholders spar over delays and cancellations. The airlines are blaming the Federal Aviation Administration for delays, the FAA claims the airlines are flying schedules they can’t physically support, pilots are blaming the airlines for increased workloads and flying hours they claim could be a safety issue, passenger complaints against airlines are up 300% over 2019, and the U.S. Department of Transportation is contemplating emergency rulemaking options.

The post Travel Hell: Hundreds of Flights Cancelled Across US as Industry Braces For July 4 “Airmageddon” appeared first on The Gateway Pundit.