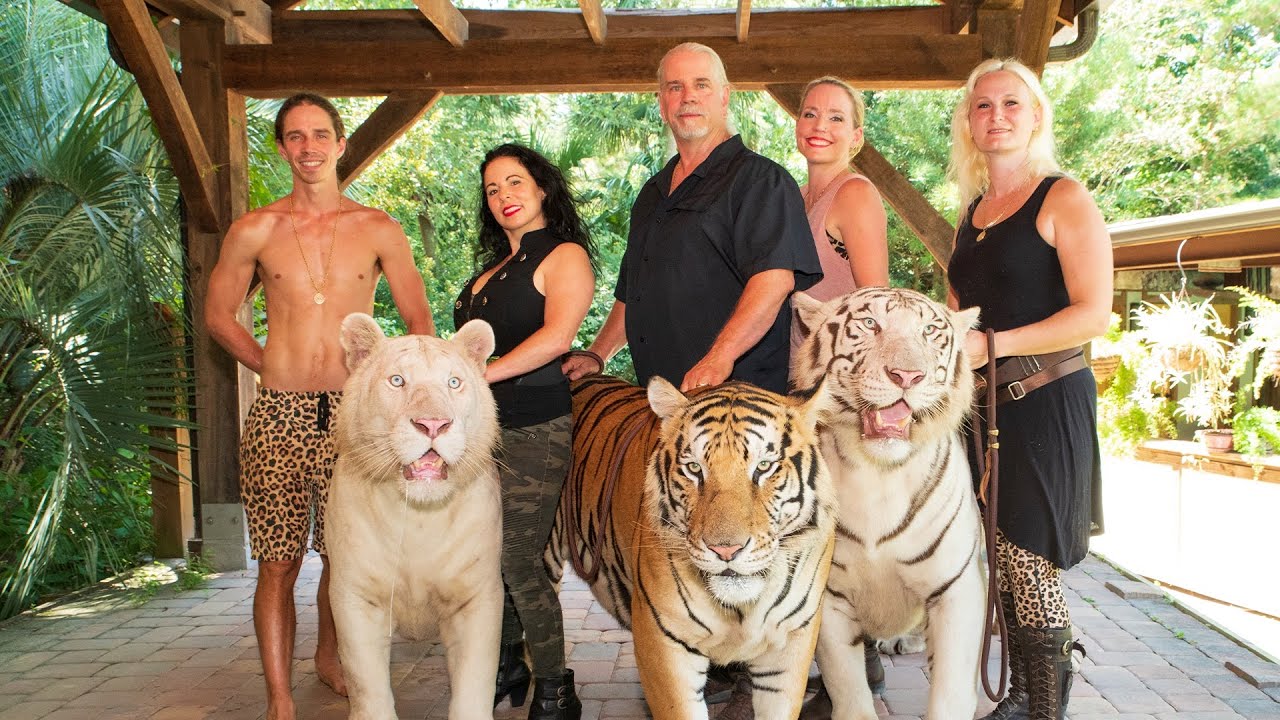 Antle, who runs the famed wildlife encounter Myrtle Beach Safari, faces up to 20 years in prison for the money laundering charges and five years for the wildlife trafficking charges.

The alleged violations are outlined by the Depart of Justice and also name his co-conspirators, Andrew Sawyer, 52, Meredith Bybee, 51, Charles Sammut, 61, and Jason Clay, 42. FBI agents and the U.S. Fish and Wildlife Service investigated the case.

Bybee, Sammut, and Clay are accused of participating in the wildlife trafficking operations with Antle in violation of the Lacey Act and the Endangered Species Act. The investigation revealed that animals such as cheetahs, lemurs, and even a chimpanzee were allegedly trafficked.

The indictment also includes money laundering charges, which is another such charge similar to the complaint against Antle last month.

Antle is accused of conspiring with Sawyer to launder $505,000 from an alleged “operation to smuggle illegal immigrants across the Mexican border into the United States.”

According to the Justice Department, the pair wrote checks with that money, falsely claiming to be paid for construction work at the South Carolina wildlife encounter. The two men used the process to hide the funds, of which the pair also took at least a 15% fee for themselves.

“Doc” Antle, the self-stylized guru who gained attention for his turn in Netflix’s #TigerKing, has been indicted on charges of alleged wildlife trafficking and money laundering. https://t.co/YUXdlFryuW

On Monday, a judge set a $250,000 bond for Antle and ordered him confined to his Myrtle Beach Safari for the money laundering charges in the prior federal complaint. According to the local CBS News affiliate WBTW, the bond was paid, and he was released from a South Carolina jail Tuesday.

Doc Antle is also facing charges in Virginia for wildlife trafficking and animal cruelty. According to reports, he has had over 35 Department of Agriculture violations filed against him for his treatment of animals.