Biden Regime Inks $3.2 Billion Deal With Pfizer For An Additional 105 Million Doses of the Experimental Jab 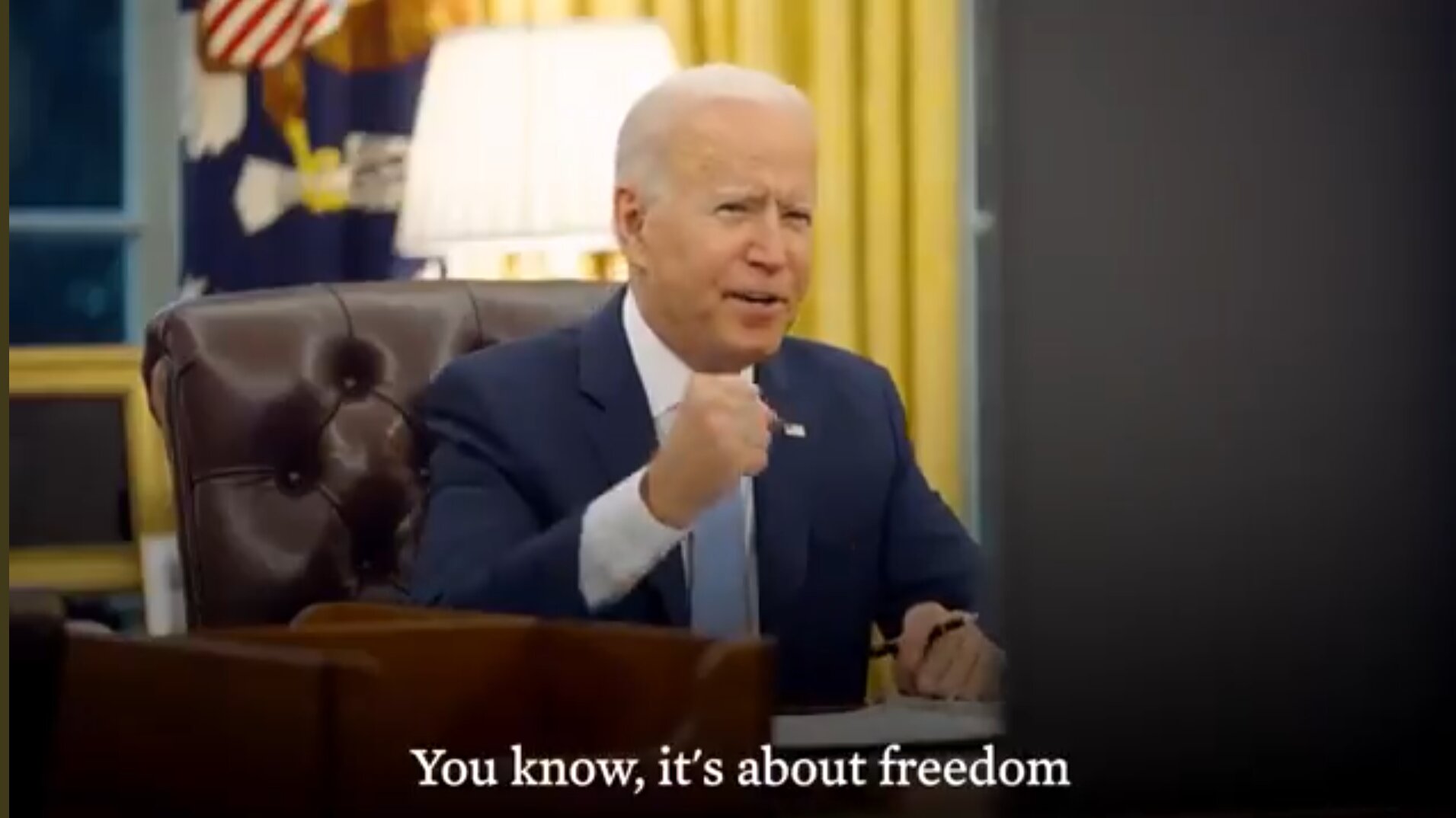 This week, the Biden regime announced that it had signed a new multi-billion dollar agreement with Pfizer/BioNTech to supply an additional 105 million doses of its experimental mRNA vaccine for the administration’s upcoming “fall vaccination campaign.”

Predictably, it’s just in time for the midterms. And, as expected, the Covid hysteria will be coming back with a vengeance heading into election season – gotta get those mail-in ballots circulating.

Biden did, after all, just come out and threaten as much when speaking at the G7 summit this week, warning that the next pandemic is in the works already.

Joe Biden Slurs Through Speech with G7 Leaders, Says Another Pandemic is on the Horizon (VIDEO)

In a statement announcing the new agreement, BioNTech’s Chief Business and Commercial Officer Sean Marett also confirmed that the next ‘wave’ of infections is about to hit the US, championing his company’s experimental treatment as the cure that will help “cope” with the next phase of the pandemic.

“This agreement will provide additional doses for U.S. residents and help cope with the next COVID-19 wave. Pending regulatory authorization, it will also include an Omicron-adapted vaccine, which we believe is important to address the rapidly spreading Omicron variant,” Sean Marett, Chief Business and Chief Commercial Officer of BioNTech, said in a statement.

A total of $3.2 billion will be used to fund the purchase – which works out to $30.48 per dose, a whopping 36% increase over the initial price per dose from Pfizer of $19.50. That’s a massive jump in price, especially considering the vaccine doesn’t work as promised and causes substantially more adverse events than the number of people it keeps from being hospitalized with Covid.

The new contract will begin to be manufactured and delivered immediately and includes doses for both adults and children. For the first time, Pfizer will also supply its modified Omicron-specific vaccine that is expected to be approved by the US Food and Drug Administration (FDA) in the coming weeks, according to a statement by the Department of Health and Human Services (HHS) Assistant Secretary for Preparedness and Response, Dawn O’Connell.

In other words, the fraudulent Biden regime is pre-ordering an experimental treatment that hasn’t even been approved yet. They must know something we don’t about the approval process, as they are very confident ($3.2 Billion says so) that these new tweaks to the already damaging vaccine will be deemed safe for use. Or is this just another example of the sCiEnCe being hard at work?

From the HHS announcement:

“We look forward to taking delivery of these new variant-specific vaccines and working with state and local health departments, pharmacies, health care providers, federally qualified health centers, and other partners to make them available in communities around the country this fall.”

Under the new agreement, the Biden administration will have the option to increase the total number of doses purchased by an additional 195 million. Unless something drastic happens, the contract effectively guarantees a staggering $9.15 billion in new sales for Pfizer, which has already delivered a ridiculous 750 million doses of the experimental vaccine to the US (cashing in to a tune of $1,000 per second), by way of an additional 300 million doses of vaccines.

As part of the statement released by BioNTech, O’Connell touted the widespread rollout of the Pfizer vaccine and bragged about being responsible for jabbing a full two-thirds of American adults.

Meanwhile, all the clinical data coming out that is related to the experimental mRNA jabs shows they are causing severe and life-threatening complications, causing infertility in both men and women, and contributing directly to ballooning death rates across the world. These gene-editing shots are nothing short of dangerous and ineffective. The data is clear – and yet, here is one of the main players, who are profiting off this mass experimentation, bragging about injecting this poison into millions of unsuspecting Americans.

“Over the past 18 months, we have procured and delivered more than 750 million doses of COVID-19 vaccine nationwide, contributing to two-thirds of American adults being fully vaccinated.”

Instead of cashing out hand over fist, these people should be in jail. Where are the Nuremberg 2.0 trials? Surely there is enough proof to bring some form of justice by now.

Unfortunately, with the fraudulent Biden regime in charge, accountability is a long way off. The only way to change anything might be a massive red wave in November – and Biden’s banana republic knows it. They will do anything to corrupt the upcoming election to maintain their flimsy grasp on power – including, but not limited to, bringing the Covid hysteria back with their “ midterm vaccine campaign.”

The post Biden Regime Inks $3.2 Billion Deal With Pfizer For An Additional 105 Million Doses of the Experimental Jab appeared first on The Gateway Pundit.