Not having the money for a down payment isn’t the only factor deterring millennials from buying a home. For some, an ingrained fear of “adult” responsibilities like the joys of home maintenance is something they would rather leave up to a landlord.

In fact, some 45% of millennials say these responsibilities are a major deterrent to owning a home. Or at least that’s one recent survey found.

Whether it’s fixing a leaky faucet or a busted pipe, being a homeowner can be a time-consuming enterprise. 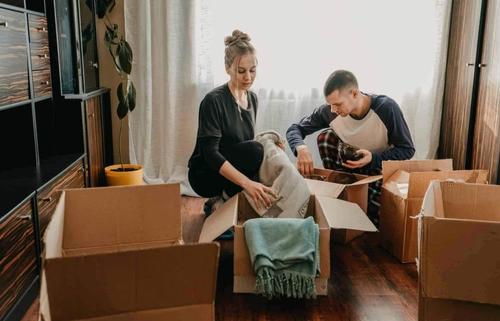 And it’s made even more difficult by the fact that most millennials are ill-equipped to perform tasks that were considered basic home-maintenance skills by members of older generations. 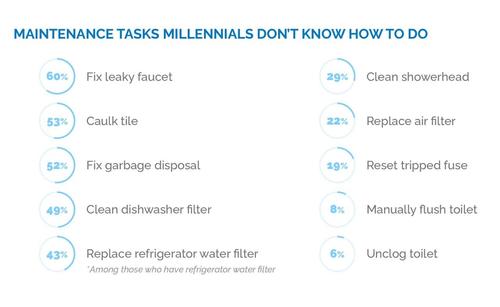 And even those millennials who are familiar with these skills and do own their own homes don’t seem to clean or do enough maintenance to meet the standards set by their parents. 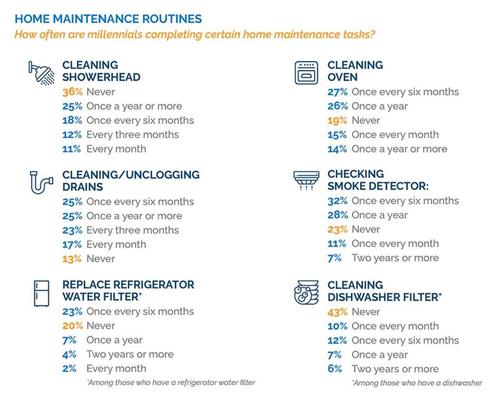 Many don’t even own basic tools like a ladder or a stud finder. 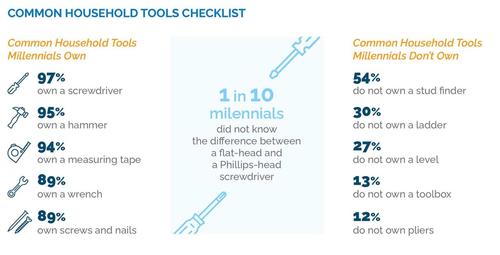 Many also don’t budget enough for repairs and maintenance, ensuring that it likely won’t happen.

Fortunately for most millennials, 30 is the new 20, giving them more time to pay off more of the interests accruing to their insurmountable student debt (unless President Biden and the Dems succeed in forgiving it).

What A Time To Be Alive

What A Time To Be Alive

(Dis)United Nations: Who Has (& Hasn’t) Paid Their Dues?